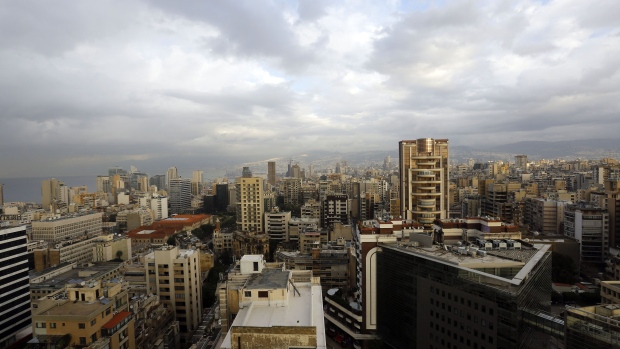 A court in Lebanon released on bail a director of the nation’s central bank who has been accused of currency manipulation amid a plunge in the value of the pound.

The Accusatory Committee of Beirut released Mazen Hamdan on bail of 300 million pounds ($197,000), despite an objection from the financial prosecutor, Ali Ibrahim.

Last week, Ibrahim accused Hamdan of selling dollars to money exchange dealers to weaken the pound, and referred the case to the investigative court, which subsequently asked for his release.

Ibrahim appealed that decision to the Beirut committee, which has the final say.