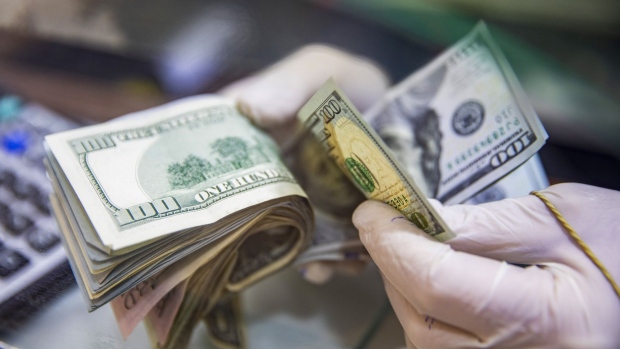 Lebanon’s central bank suspended a rule that allowed dollar depositors to withdraw their funds at a more favorable exchange rate than the official currency peg, which has all but collapsed amid the country’s worst financial crisis.

The bank said the decision implemented a request by the Shura Council, Lebanon’s top administrative court. The council on Monday ruled the withdrawals illegal and asked lenders to allow customers to take out their money in foreign currency.

The central bank issued a statement late Wednesday saying that it will ask the Shura Council on Thursday to reconsider the request.

The central bank has permitted dollar depositors to withdraw funds at the rate of 3,900 pounds to a greenback for more than a year after a severe shortage of foreign currency led to a sharp devaluation of the pound. It has kept the decades-old peg of 1,500 pounds per dollar only for key purchases of wheat and fuel.