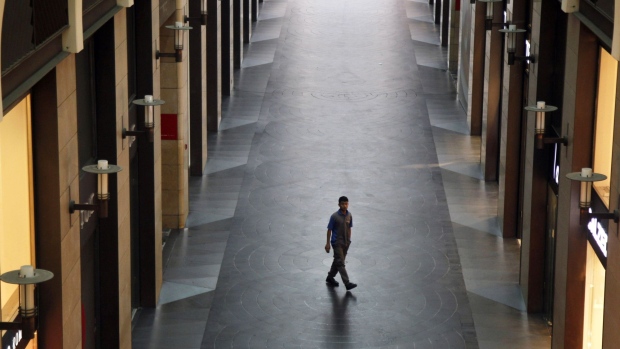 Lebanon’s money dealers set the selling price of the dollar at a maximum of 4,000 pounds for Wednesday as exchange bureaus reopen after weeks of a nationwide strike.

The price of buying dollars is set at 3,950 pounds at the least, according to the Syndicate of Money Changers in Lebanon. The union will take steps in the coming days to lower the rate to 3,200/dollar as per a central bank circular.

Money changers went on a strike in April after authorities arrested dozens of dealers for violating the circular and working without proper permits, further reducing dollar availability.

The pound was trading at more 4,000 per dollar on the parallel market last month, with some money changers pricing it near 4,500. The official peg, at 1,507.5 per dollar, is now effectively in place only for importers of essential goods: oil, wheat and medicines.