Canada is set to become the first Group of Seven nation to legalize recreational marijuana after a bill from Justin Trudeau’s government won the backing of the upper chamber.

The Senate’s approval in a vote Tuesday night in Ottawa clears the way for the final step -- a ceremonial signing -- to officially make Bill C-45 law. The exact date it will take effect remains unclear, and ministers have said another 12 weeks beyond that may be needed for producers and retail stores to prepare for their first sales.

Trudeau’s Liberals pressured the Senate to approve the bill this week before a Parliamentary recess began, allowing the government to keep a pledge for the market to open by the end of the summer. Legalization could create a market worth $7.2 billion and investor anticipation has already created several companies such as Aurora Cannabis Inc. (ACB.TO) with market values of more than $1 billion.

It’s been too easy for our kids to get marijuana - and for criminals to reap the profits. Today, we change that. Our plan to legalize & regulate marijuana just passed the Senate. #PromiseKept

The Senate voted 52 to 29 in favour of a revised bill from the elected House of Commons, and there were two abstentions. The House version accepted some earlier Senate amendments, while rejecting a contentious one calling for further restrictions on people growing plants in their homes.

Conservative senators also raised other concerns, such as slower U.S. border crossings, that kept the bill in the upper house for about seven months. Trudeau countered those concerns with arguments that a regulated market will strip profits from criminal gangs and reduce youth consumption, and it’s rare in Canadian politics for the appointed Senate to outright block laws sent from an elected government.

Here are some key points around legalized marijuana:

- Production of cannabis is regulated by the federal government, with provinces and cities given more powers over retail sales in stores that can be either private or government-owned
- There are tough restrictions on packaging and advertising to ensure that smoking doesn’t appeal to youth
- Marijuana use remains illegal for people younger than 18, and no individual can possess more than the equivalent of 30 grams of dried cannabis
- Most importing or exporting of marijuana remains illegal
- Police can still write tickets for some minor infractions, a downgrade from the old system that often meant criminal charges could be filed
- Sales are subject to an excise tax and regular sales taxes, with excise revenue split 75-25 between the provincial and federal governments for the first two years
- A separate law is reworking the powers police have to check for impaired drivers
- Some medical use of marijuana is already legal in Canada 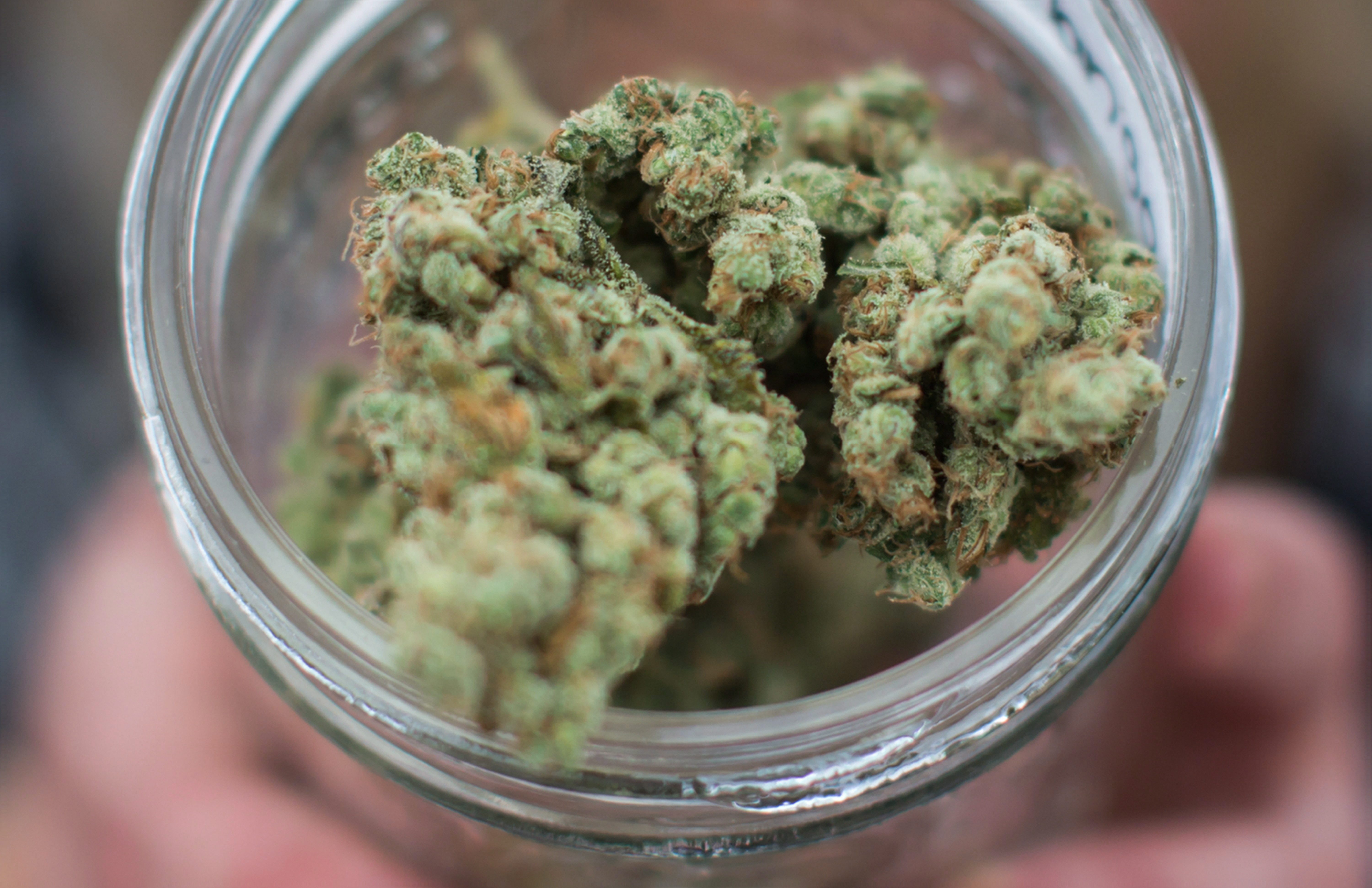 Which of these are you most likely to do?