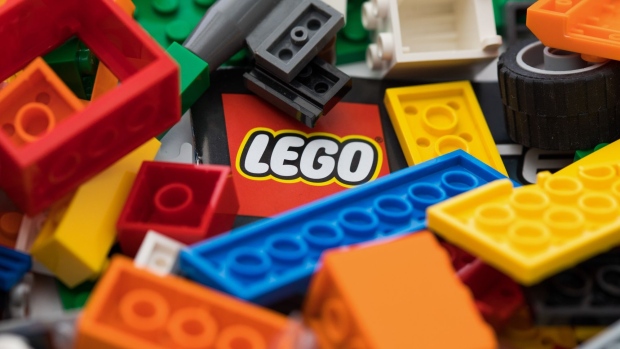 The billionaire owners of Lego are set to shift more of their wealth into ventures that figure out how to reduce surplus plastic in environmentally friendly ways.

Kirkbi, which oversees about US$20 billion in assets on behalf of the family behind toymaker Lego, is looking for at least one new plastic project to invest in this year. That’s after first testing the market in 2020 with its purchase of a stake in Quantafuel AS, a Norwegian company that transforms old plastic into energy.

In an interview, Chief Investment Officer Thomas Lau Schleicher singled out plastic waste as a key focus area for the fund. But it’s also looking at ideas such as “new technology for producing alternatives to plastic,” he said.

Kirkbi is chaired by Kjeld Kirk Kristiansen, the grandson of Lego’s founder and one of Denmark’s richest men with a fortune of US$7.3 billion, according to the Bloomberg Billionaires Index. In recent years, he has handed more control of Kirkbi to his three children, Agnete Kirk Thinggaard, Sofie Kirk Kristiansen and Thomas Kirk Kristiansen, who have a personal fortune of about US$7.1 billion each.

The Lego family fund is underscoring its commitment to fighting plastic waste with the creation of a new portfolio for such investments, called Circular Plastic.

Schleicher says there’s no connection between Kirkbi’s investments in the area and Lego’s own use of plastic in its production. The company, which makes almost 100,000 tons of plastic bricks each year, is trying to develop a product using renewable, plant-based materials, such as sugar cane.

Kirkbi’s investment in Quantafuel has already paid off, with the value of its stake almost doubling since its June investment of roughly US$26 million. Schleicher said Kirkbi is open to supporting Quantafuel should it need to raise new capital.

Meanwhile, profit on overall investments at the fund dropped 62 per cent last year. That’s despite record results at Lego, which generates the bulk of Kirkbi’s returns. But some of its other big investments lost money. Cleaning and office services provider ISS A/S, in which Kirkbi holds about 17 per cent, sank 34 per cent in 2020.

The fund is now keen to buy up a lot more clean assets, amid signs the sector also generates healthy returns. Schleicher says Kirkbi also wants to invest more in solar and wind power, adding to the US$1.3 billion it’s already dedicated to the area. But prices have soared as more investors pile in.

Kirkbi is therefore looking into entering potential investments earlier on in the value chain, as it did with Adapture Renewables, which both develops, constructs and owns solar cell parks.

“We have often found it hard to get in at the auctions where these farms are sold at very high prices,” the CIO said. “A lot of capital is flowing into that world at the moment.”