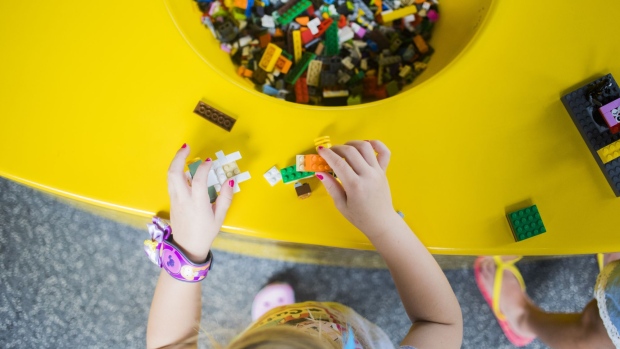 Lego A/S will invest 2.5 billion kroner (US$400 million) over three years to reduce its carbon emissions and the use of plastic, Europe’s biggest toymaker said in a statement.

Measures aimed at improving the company’s environmental impact include phasing out the individual plastic bags that hold the Lego box sets’ building blocks. Starting next year, Lego will test the use of paper bags instead.

The Lego group wants to become carbon neutral in 2022.