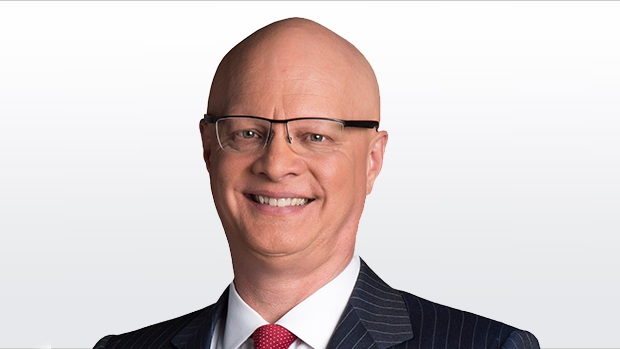 The firm, Letko Brosseau, has published a statement in which it criticizes the trend of declining investments in Canadian stocks by the country’s large pension plans.

In an interview, Peter Letko, senior vice-president at Letko Brosseau, said the firm was “shocked” at a recent decision by a Canadian union which uses Letko Brosseau as its pension fund manager. The union had changed its investment policies to require just two-to-three percent weighting in Canadian equities – down from the 40 per cent threshold it had maintained for years.

“Quite frankly, we were surprised, if not a little shocked, at this announcement,” Letko said.

Letko Brosseau believes investing in Canadian equities is not only good for Canada, but good for investment returns as well.

“Canada has outperformed the Morgan Stanley World by about one per cent,” Letko said, referring to the MSCI World Index, which includes more than 1,500 stocks from 23 developed market economies. That outperformance has occurred over the past 30 years, he said. At Letko Brosseau, the outperformance of Canadian stocks held in client portfolios is wider, he said.

By contrast, domestic equities now account for just four per cent of the holdings of major Canadian pension funds, according to the Pension Investment Association of Canada. That’s down from 28 per cent in 2000.

It’s enough for Letko to call for a “sanity check.”

“There are some consequences to this,” he said. “There has to be an impact on economic acitivty in the country, and on innovation.”

He argued more ownership of the stocks of Canadian corporations by big investors would likely lead to more issuance of shares into the public market and, in particular, more initial public offerings.