OTTAWA -- The federal government is loosening the eligibility criteria for emergency federal pandemic aid to cover seasonal workers without jobs and workers whose hours have been drastically cut but who still have some income.

The details announced this morning will allow people who are making up to $1,000 a month to qualify for the Canada Emergency Response Benefit for COVID-19.

And those whose employment insurance benefits have recently run out will also qualify for the $2,000-a-month benefit.

Some six million people have applied for the help since the middle of ,when businesses were ordered closed and workers to stay at home as a public health precaution.

For those doing jobs deemed essential, Prime Minister Justin Trudeau says the federal government will top up their pay to encourage them to keep going into work during the health and economic crisis.

Preliminary data from Statistics Canada Wednesday showed economic activity collapsed in March as it dropped a record nine per cent.

If conditions improve quickly, the economic shock is likely to be "abrupt and deep, but relatively short-lived" and followed by a strong rebound for most, but not all, sectors of the economy.

A more severe scenario would likely see a "significant number" of businesses closing for good and longer spells of unemployment as workers look for new jobs.

A longer downturn would also mean households, businesses and governments could have higher debt by the time the recovery takes hold.

No matter the scenario, all the possibilities suggest "the near-term downturn will be the sharpest on record," the report reads.

"The outlook is highly conditional on how long the containment measures remain in place, and how households and firms adapt," governor Stephen Poloz said in his opening remarks during a morning teleconference.

He added that "substantial monetary stimulus needed to be in place to lay the foundation for the post-containment economic recovery." 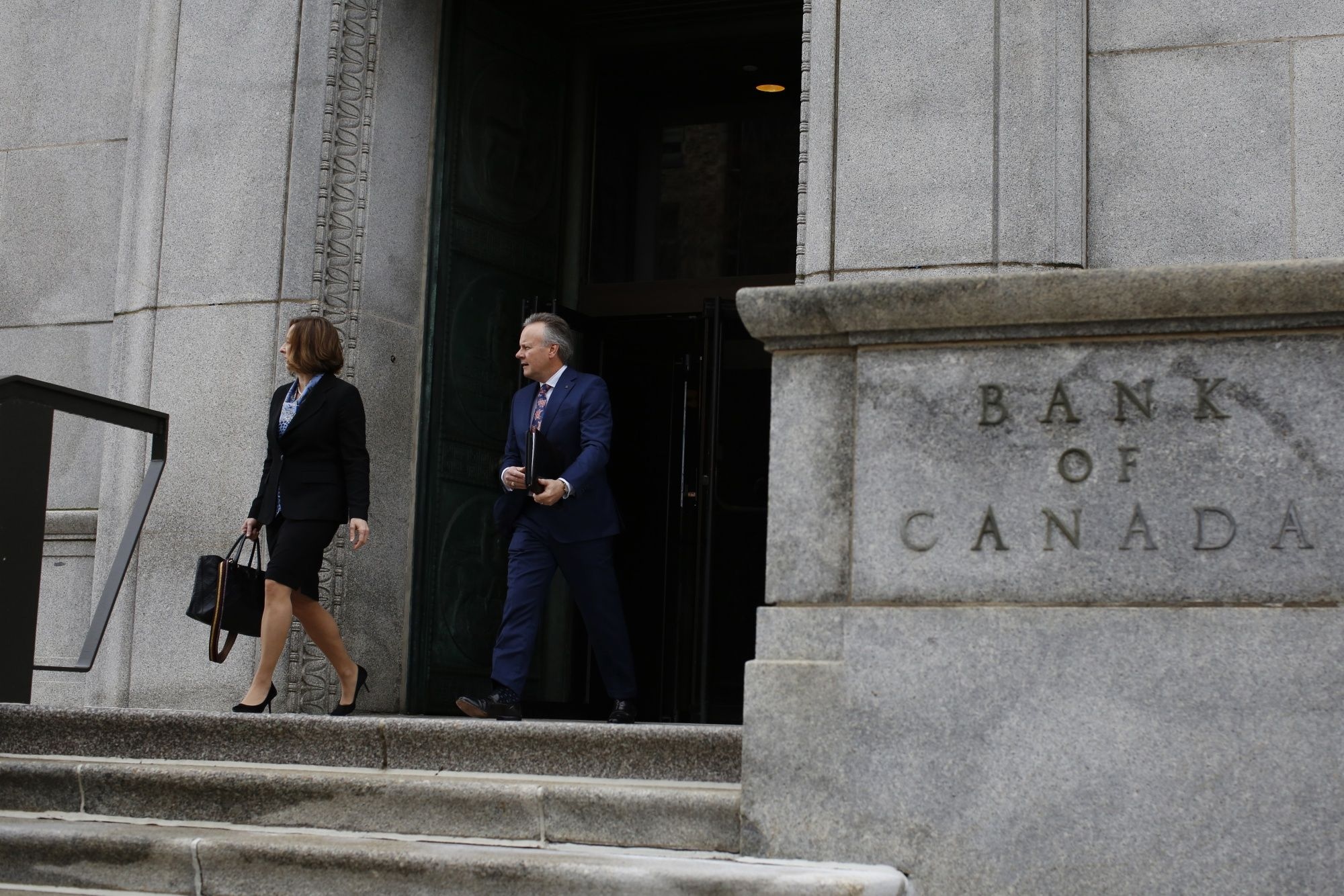