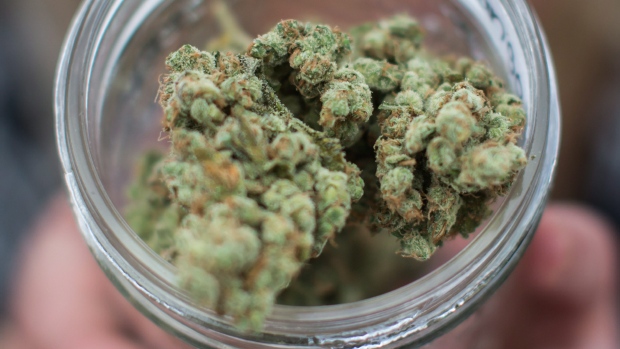 A vendor displays marijuana for sale during the 4-20 annual marijuana celebration, in Vancouver, B.C., on Friday April 20, 2018. , The Canadian Press

Liberty Health Sciences Inc. is the next cannabis company in the sights of short sellers Hindenberg Research, which says in a new report that the Florida-focused company is part of the same “web of highly questionable deals,” that led it to short Aphria Inc.