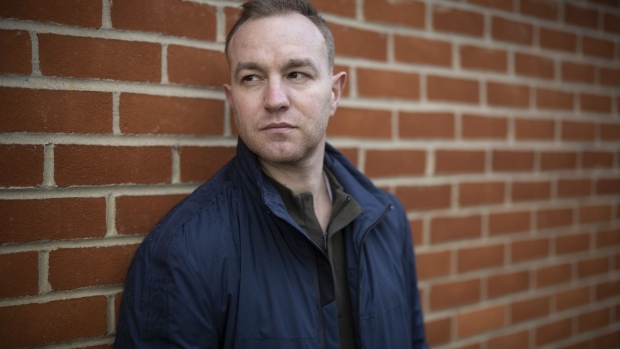 (Bloomberg) -- Tom Hayes, the former UBS Group AG and Citigroup Inc. trader who became the face of the sprawling Libor scandal, has lost his bid to appeal his criminal conviction.

The U.K.’s Criminal Cases Review Commission rejected Hayes’ application for his case to be referred to the Court of Appeal, nearly five years after he lodged it with the public body that probes suspected miscarriages of justice. Hayes argued the lack of consideration for his Aspergers syndrome at trial as well as fresh evidence that wasn’t presented to the jury rendered his conviction and 11-year sentence unfair.

“Following a detailed and thorough review of Mr Hayes’s 2015 convictions for conspiracy to defraud, the CCRC has reached a provisional decision not to refer his case to the Court of Appeal,” a spokesperson for the CCRC said by email.

Hayes can now respond to the CCRC’s provisional view and make any further arguments before a final decision is taken, they said.

Hayes was the most high-profile conviction in a crackdown on the rigging of the London interbank offered rate in the wake of the financial crisis a decade ago.

He was freed from prison in January after serving half of his sentence. At his trial, Hayes was described by prosecutors as the “ringmaster” of a global network of traders and brokers who manipulated Libor, while some saw him as the fall guy for what had been until then a common practice at the world’s biggest banks.

“We are disappointed and surprised by this decision, which is based on the false admissions given during interview to the SFO in order to avoid extradition to the U.S.,” Hayes said by email. “Had I not made such false admissions, I would not be in this invidious position.”

“I will continue to fight to clear my name,” he said.