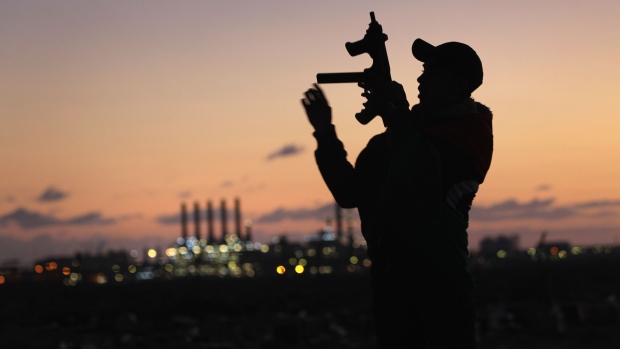 The rivals are meeting in Geneva until Oct. 24 for a fourth round of military talks, one of three tracks being pursued with the aim of ending nearly a decade of conflict in the OPEC member. Repeated efforts to broker a lasting agreement between Fayez al-Sarraj’s government and eastern commander Khalifa Haftar have faltered.

Restructuring the Petroleum Facilities Guard could be a key step toward ramping up crude output and exports, which have slumped as the two sides fought.

The paramilitary force was initially set up to protect oil infrastructure but in a reflection of the country’s deep divisions morphed into a force that has blocked export terminals as Libya’s opponents pushed for an advantage.