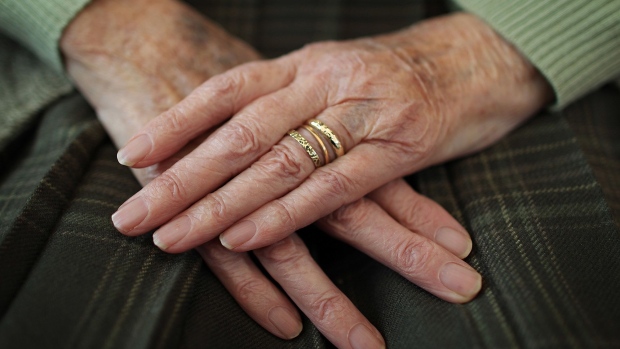 The life expectancy of U.K. men fell for the first time on record, a sign of how the pandemic has raised mortality in the nation.

Males born between 2018 and 2020 are expected to live 79 years, according to a report from the Office for National Statistics. That’s seven weeks less than those who were born in the two years prior, and the first drop since the early 1980s when the statistics office started compiling data.

The latest expectancy for women remained little changed at 82.9 years.

The report is just the latest demonstration of the huge death toll inflicted on the U.K. by the pandemic. Over 136,000 have died with coronavirus in the country, the highest total in Europe.

ONS Statistician Pamela Cobb cautioned that the estimates assumed that the unusually high levels of current mortality would be sustained over a person’s lifetime. Once the pandemic is over “it is possible that life expectancy will return to an improving trend,” she said.

Among the U.K.’s constituent nations, males in England have the longest life expectancy at 79.3 years, followed by Northern Ireland and Wales. Scotland has the lowest expectancy, with men likely to live 76.8 years.