Eli Lilly shares are down sharply now that regular trading has begun, falling as much as 6.3 per cent. On top of missing estimates, investors appear concerned that the halt of the U.S.-run trial of its antibody therapy in hospitalized patients bodes ill for it and other companies that are developing similar drugs. Important to note however that trials of Lilly’s therapy in less-sick patients are continuing.

Dan Skovronsky, the chief scientific officer of Lilly, said the findings from the ACTIV-3 clinical trial were “disappointing,” but weren’t expected to impact its other ongoing trials of its monoclonal antibody in patients with less severe disease who haven’t been hospitalized, as well as a trial of the asset as a prophylaxis. “There have been no drug-related adverse events thus far,” he added.

Skovronsky said that Lilly will approach U.S. regulators for an emergency use authorization for its neutralizing antibody combination therapy as soon as November.

Speaking in an interview with Bloomberg, Lilly Chief Executive Officer David Ricks said that the National Institutes of Health’s finding that Lilly’s monoclonal antibody wasn’t associated with any safety risks could “clear the way for a more rapid approval.”

“That’s something that if I was at the FDA, I would want to see,” he said. “Now they can see it.” Lilly has “a conversation with the FDA about the EUA,” or emergency use authorization, “everyday,” the CEO added.

Remember, the NIH-sponsored study of Lilly’s monoclonal antibody was ended after federal researchers found that it did not benefit hospitalized patients. Ricks told Bloomberg that wasn’t a “super surprising” finding to the company and its researchers. “I think it was a tough order to begin with,” he said. “When we started this study, we didn’t know much about this disease. Now we do.” 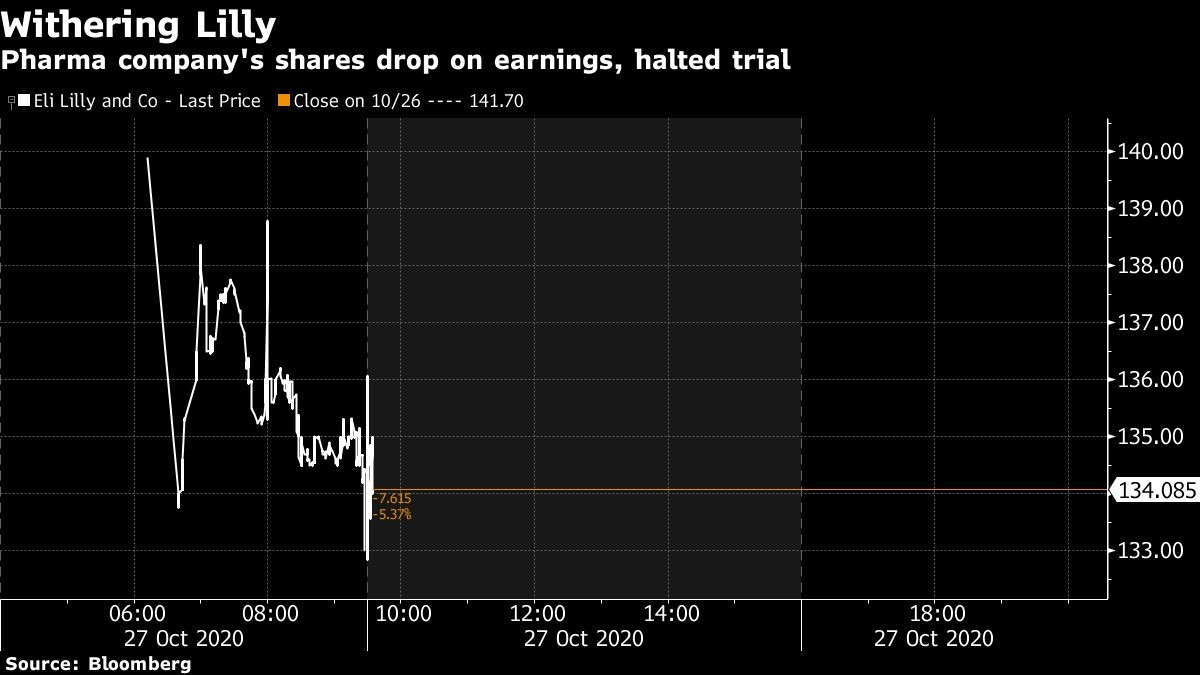 Ricks described COVID-19 unfolding in two phases: A viral explosion that makes people sick, and in some cases, a second phase where the immune system struggles to quiet down. Lilly has long seen the monoclonal antibody as performing better in patients at the earlier phase, before they’ve been hospitalized.