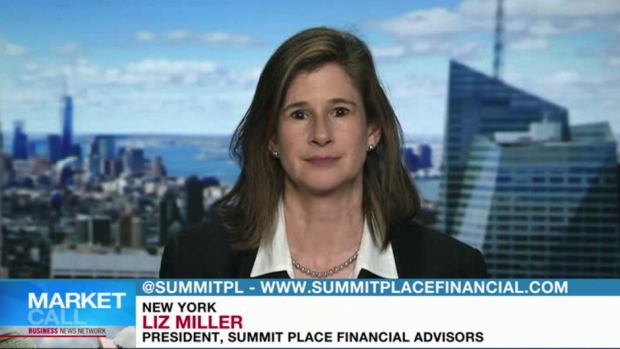 Market Outlook
For many months now we have been discussing how we are positioning and preparing for the next inevitable recession or slow-down. We shared how corporate earnings peaked in 2014 and how historically, recessions follow by six to 24 months. But what if there has already been a “stealth recession,” a soft landing or a mid-cycle slow-down? As economic and corporate data continue to fill out 2016, it looks increasingly to us that we have been living in the soft-patch, and that it is likely that a recovery is in sight.

Lincoln National Corporation (LNC.N)
The company is well-positioned for long-term growth, given its focus on reducing exposure to its businesses with long-term guarantee. The company also remains relatively immune to the DOL-proposed rule, unlike many other insurance companies, due to its very small qualified variable annuity business. Its strong capital position is another positive and allows it to further benefit, even with modest interest rate increases.

Starbucks (SBUX.O)
With valuations across the restaurant and retail industry retrenching after a less-than-stellar second-quarter reporting season, Starbucks now looks like a very attractive entry point for longer-term investors. The new mobile order-and-pay service, Starbucks Reserve premium coffees and Teavana teas are good future drivers of sales and growth across the world and a China/Asia expansion could make SBUX the MCD global growth story.

Phillips 66 (PSX.N)
Phillips 66 is one of the world’s largest independent refiners, which is great leverage as oil prices stabilize and rise. But the company is also expanding its midstream and chemicals segments so that by 2017, refining will represent just 30 per cent of total earnings. This could result in multiple expansions and a higher valuation.