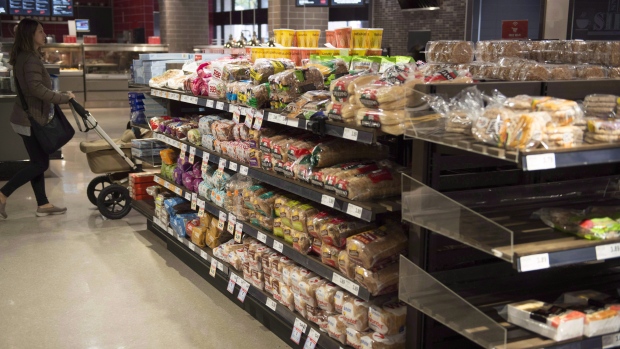 Various brands of bread sit on shelves in a grocery store in Toronto on Wednesday Nov. 1, 2017. Investors in major Canadian grocers appear unfazed today after the Competition Bureau raided the offices of certain companies in a criminal probe tied to alleged price fixing of some packaged bread products. , THE CANADIAN PRESS/Doug Ives

TORONTO – Two of Canada’s food industry giants are coming clean on a decade-long price-fixing scheme that resulted in higher prices for bread products in this country.

The companies said in a joint statement that they became aware of an arrangement involving the co-ordination of retail and wholesale prices of some packaged breads from late 2001 to March 2015.

They added that the participants regularly increased prices on a co-ordinated basis, and participants included both companies, as well as other major grocery retailers and another bread wholesaler.

"This sort of behaviour is wrong and has no place in our business or Canada's grocery industry," said Galen G. Weston, who is chairman and CEO of George Weston and Loblaw. "This should never have happened."

Both companies noted that by cooperating with the Competition Bureau and as a result of their admissions they won't face any criminal charges or penalties.

“Ultimately, I think it’s a bit naïve to think that doesn’t happen,” said Cameron Hurst, chief investment officer at Equium Capital Management, in an interview with BNN. “You have a very tight industry here in Canada in this regard – it’s very concentrated, there’s a small handful of very significant players.”

The statement said employees responsible for Weston Bakeries and Loblaw's role in the arrangement are no longer employed by the companies and that they have beefed up compliance programs.

Loblaw is offering eligible customers who register online at LoblawCard.ca before May a $25 gift card that can be used at its grocery stores across Canada. The company said it expects to take a provision ranging between $75 million and $150 million this quarter as a result of the card program.

“Ultimately, in terms of their revenue and the earnings impact, it will be deminimis,” said Hurst. “This is a $40-billion combined company between Weston and Loblaw. You’re talking 37 basis points at a $150-million charge. It’s nothing.”

Both companies said they already face class action lawsuits, but don't anticipate the proceedings will have "a material adverse impact" on their finances.

Loblaw and George Weston both said their cash positions "far exceed any realistic damages scenario" and that they don't anticipate any impact on their dividends or share buyback programs.

The added disclosure came after sealed court filings into the matter were made available to the companies and other affected parties for review.

Rival grocer Metro said in a statement Tuesday night it is cooperating with authorities involved in the price-fixing probe and that an internal investigation is underway. The Montreal-based company said there’s no evidence so far that it violated the Competition Act.

"Any assertion of an industry-wide price-fixing arrangement has not been proven," it added. "Sobeys will continue to fully cooperate with the Competition Bureau as it continues its investigation." 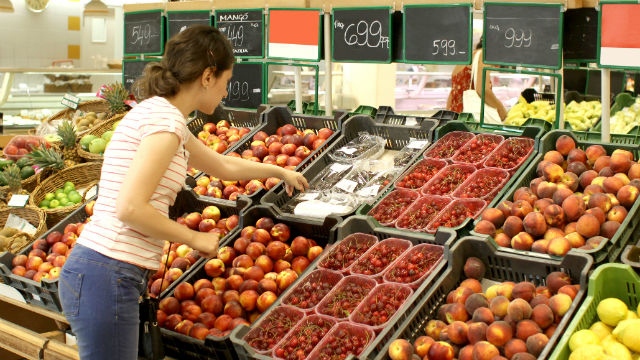 What’s the most important factor for your grocery shopping?