Canada’s biggest grocery chain is beating the banks at their own game.

PC Financial scored 788 on a 1,000 point scale making the cards “among the best,” according to the survey. American Express Co.’s cards ranked second, with 780 points, followed by Canadian Tire with 774 points, and Capital One at 764. Each of the three rated “better than most."

Canadian bank credit cards are in the middle of the pack, with Bank of Montreal and Royal Bank of Canada scoring the industry average of 758, followed by Bank of Nova Scotia at 756 and National Bank of Canada at 751.

The lowest ranked are cards from Canadian Imperial Bank of Commerce and MBNA Canada, at 741, followed by Toronto-Dominion at the bottom, with a score of 739. Toronto-Dominion was Canada’s largest credit-card issuer based on outstanding balances in 2017, according to the Nilson Report, a payments-industry publication.

The J.D. Power study measures satisfaction based on benefits, communication, terms, customer interaction, key moments and rewards. The report was based on more than 6,000 responses collected in May.

Canadian card holders place such a high value on rewards programs that 48 percent of those who switched their primary card in the past year did so for better perks, J.D. Power, a Costa Mesa, California-based market analysis firm, said in its study.

A lack of clarity around Aimia Inc.’s Aeroplan loyalty program, which is part of the card offerings for Toronto-Dominion and CIBC, may have affected customer satisfaction, the study said. The two banks, along with Air Canada and Visa Canada, agreed last month to buy the Aeroplan business for $450 million, ending a takeover battle for one of Canada’s most popular loyalty programs.

“We recognize the uncertainty around the Aeroplan business has affected customer satisfaction with their TD Aeroplan cards," Toronto-Dominion spokeswoman Julie Bellissimo said in an email, adding the proposed deal “will provide the opportunity for all Aeroplan Miles to transfer into Air Canada’s new loyalty program when it launches, providing convenience and value for millions of Canadians, including our TD Aeroplan customers." 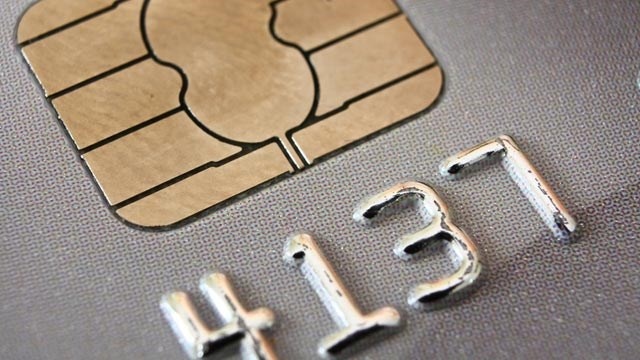 What’s most important when you sign up for a credit card?