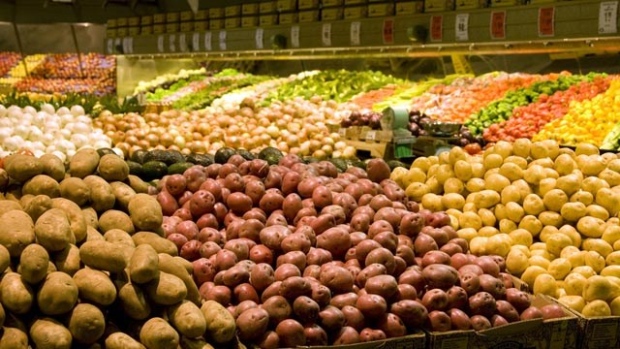 TORONTO -- George Weston Ltd. (WN.TO) says it third-quarter profit was up from a year ago, boosted by its Loblaw Companies Ltd. business, offset in part by its Weston Foods operations.

Last month, the company confirmed it was aware of an industry-wide investigation by the Competition Bureau into price-fixing related to packaged bread products.

George Weston says court filings by the regulator remain sealed while searches are completed, but it expects to be able to comment further after those filings are unsealed.