No Name beer is coming to Ontario.

A six-pack of No Name beer will be sold for $10.45 at select LCBO stores and at lcbo.com this month, Loblaw said in a release.

For its launch, a No Name six-pack will be part of Ontario Premier Doug Ford’s “buck-a-beer” program and sold for $6.60, including deposit, during the province’s upcoming Family Day long weekend. Loblaw said the promotion will be run in a series of weekends throughout the year.

The “buck-a-beer” program took effect in August, lowering the minimum price of a bottle or can of beer in Ontario to $1 from $1.25.

The launch of No Name beer comes after Loblaw sold its private-label President’s Choice brews at $1 per bottle at the Beer Store for a limited time in the fall.

"When we piloted 'buck-a-beer' to Ontarians last fall, the results were unbelievable," said Ian Gordon, senior vice president of Loblaw’s No Name division, in a release. "We had record-breaking sales and incredible consumer feedback. It was an easy decision to bring the No Name brand to this category at this price." 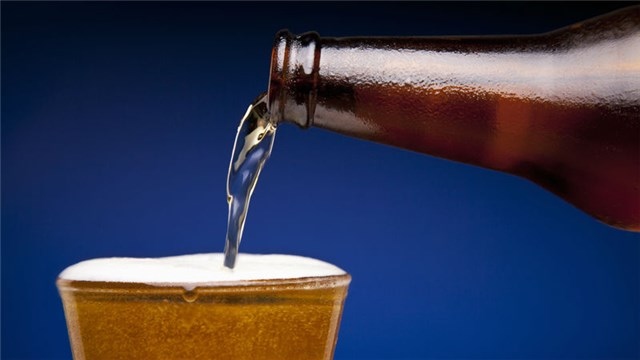 Would you buy no-name beer?