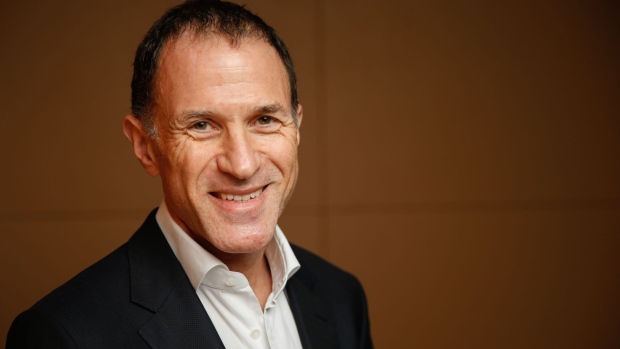 The investment firm has allocated more than $1 billion to a group of credit trading specialists, according to people with knowledge of the matter. The move is seen internally as a new growth area for Brevan Howard, which has until now mainly focused on rates trading, derivatives and relative value strategies, said the people, who asked not to be identified because the information is private.

Brevan Howard is transforming itself into a broad asset management firm under Chief Executive Officer Aron Landy. The firm’s main hedge fund gained about 13% through May 20 this year, while its assets have more than tripled to $22 billion over the last three years, according to investor documents seen by Bloomberg.

A spokesman for the Jersey, Channel Islands-based Brevan Howard declined to comment.

A number of hedge funds including some at Brevan Howard are closed to new money. Adding new strategies and portfolio managers is one of the ways for those funds to create additional capacity to manage money. Such moves have sparked fierce competition among big-name hedge funds for talent.

Under Landy, Brevan Howard has expanded its offerings to more than 10 funds, adding liquid credit and systematic trading to its core macro strategies. It has also been building out BH Digital to take advantage of rising institutional interest in emerging crypto assets.

The number of money managers at Brevan Howard has risen to more than 100 from 30 in 2019 when co-founder Alan Howard handed the day-to-day running of the firm to Landy.