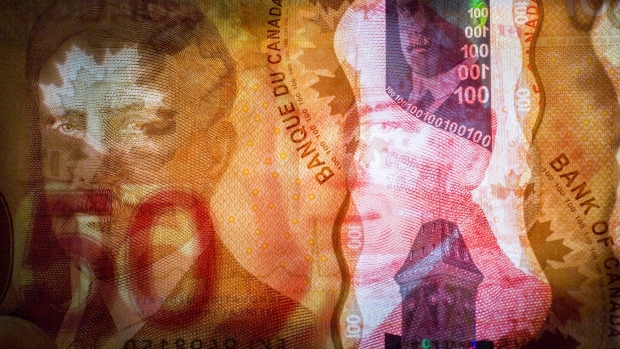 A Bloomberg survey of economists had forecast 37,500 jobs were added in November. Yields at the front-end of the curve rose on the news, with two-year yields climbing about six basis points to 1.03%.

The loonie fell more than 3% against the greenback in November, its worst month since the early days of the pandemic, dragged down by falling crude prices. Friday’s move makes it the top performer against the dollar among Group-of-10 currencies today.