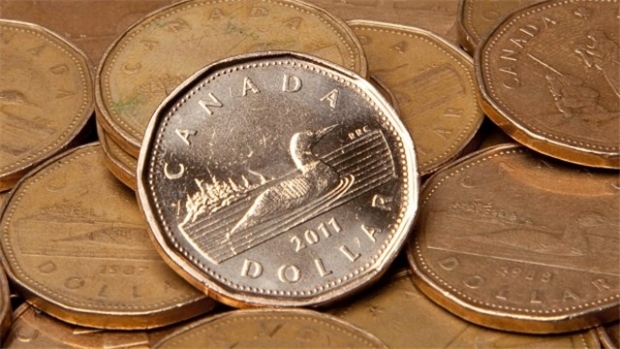 A message from Bay Street to Canadian bank investors: Don’t concern yourself just yet with the Toronto real estate downturn; the soaring loonie and slower trading activity are more pressing risks this earnings season.

The plunge in sales activity in the Greater Toronto Area is raising questions about the impact on bank results – as transactions rapidly cool in the country’s largest market so do mortgage originations. And some banking bears have a dim view of the quality of the loans already on the books, predicting an eventual U.S.-style meltdown.

“The housing situation will crimp bank earnings growth for sure, and that is priced [into bank stocks],” David Rosenberg, chief economist and strategist at Gluskin Sheff + Associates, told BNN in an email.

“But sorry, no, this will not turn into a credit event and, no, this is not a case of this being famous last words.”

While there’s no doubt southern Ontario real estate has come off sharply from the frenzied peak of April, the Vancouver market is showing signs of recovery while Montreal has become the new buzz market.

“For the Canadian banks to experience any sort of meaningful impairment to capital, house prices would literally have to collapse – and beyond just the 20 per cent share of the national market commanded by the GTA,” said Rosenberg.

As investors pore over the bank earnings statements that begin flowing next week, they’d be well-served to focus on more timely items.

“More important risks… come from capital markets activities/trading as well as the negative translation impact of the earnings from U.S. operations, due to the stronger Canadian dollar,” wrote John Zechner, chairman and founder of J. Zechner Associates, in an email to BNN.

In the three months spanning the banking sector’s fiscal third quarter, the loonie rallied almost 10 per cent against the greenback – from 73 cents to 80.

Given their exposure to the United States, Bank of Montreal, TD and Royal Bank are most at risk, said Zechner, adding CIBC’s recent acquisition of Chicago-based PrivateBancorp bears watching as well. 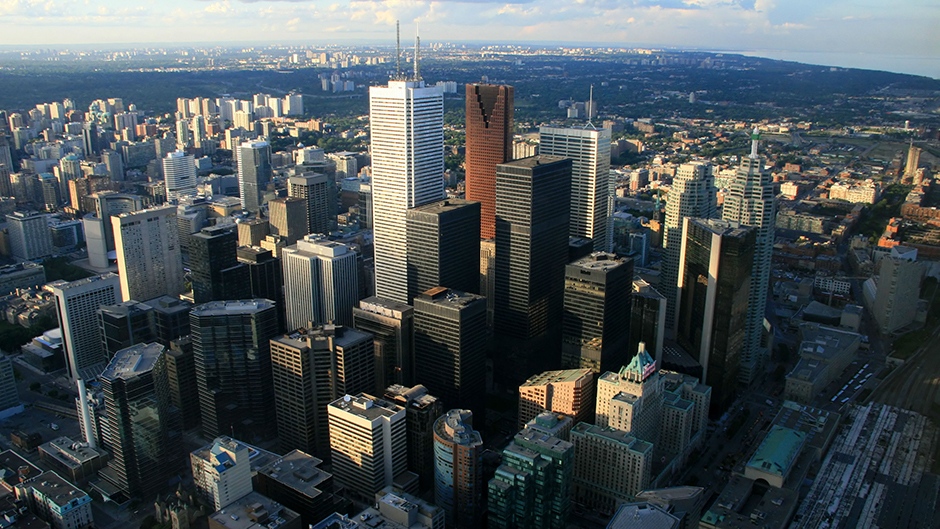 Which of these is most important for the banks heading into earnings season next week?

While the move in the loonie “has been violent,” a stronger currency is not a structural issue and it’s likely “investors will give them a pass,” Patrick Blais, senior portfolio manager at Manulife Asset Management, told BNN in a telephone interview.

“It will be something that they have to earn their way through,” said Blais, who added the bigger issue is the slowdown in trading activity.

“It will be more interesting to see how they’ve fared given that general slowdown.”

With regulatory changes in housing and a rising rate environment feeding into expectations of weaker economic growth ahead, Blais said he’s most interested in hearing what bank management has to say “about these factors going forward.”

And in the weeks after the banks closed the books on the third quarter, the country’s banking regulator – OSFI - announced it is reviewing retail sales practices at the big banks, with a focus on the risks they pose to the sector’s reputation and financial stability.

That follows media reports in the spring that were critical of TD’s reportedly aggressive sales practices – a characterization the bank denies.

When it comes to real estate, Zechner said the negative effects will come “further down the road, when the downturn in housing starts turning into slower/negative growth in the economy.”

“Housing is in the process of peaking and I think it will lead to slower growth in Canada, including less loan growth,” he said.

“That is what will impact bank earnings when it occurs.”