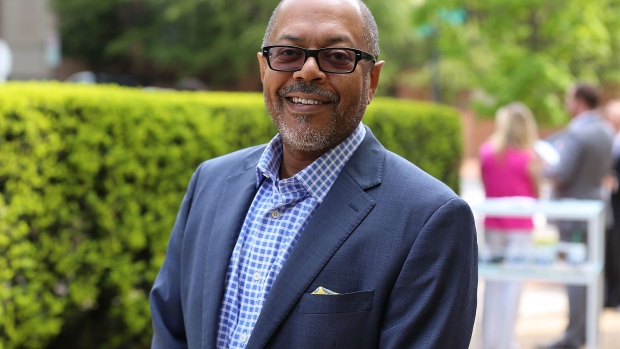 (Bloomberg) -- The Los Angeles Times hired Kevin Merida as its next executive editor, tapping a veteran journalist who most recently oversaw coverage of race, culture and sports as head of ESPN’s site the Undefeated.

Merida will succeed Norman Pearlstine, who stepped down from the role in December and has since served as an adviser to Times owner and Executive Chairman Patrick Soon-Shiong. Merida, who will become the 19th editor of the 139-year-old newspaper, will relocate from Washington to Los Angeles, according to a statement Monday.

Soon-Shiong has been under pressure to diversify the Times newsroom and reignite its digital subscriber growth. The billionaire biotech entrepreneur acquired the paper just three years ago, but has recently considered selling it, according to a Wall Street Journal report -- something Soon-Shiong denied.

Before becoming editor in chief of the Undefeated in 2015, Merida spent about two decades at the Washington Post. Most recently, he was the paper’s managing editor for news and features and oversaw its Universal News Desk.

The Times is “one of the few counterpoints to the East Coast-centric news media,” said Chris Argentieri, the paper’s operating chief. “We’re honored to welcome Kevin to Los Angeles, where he’ll help lead the continued transformation of the Times.”