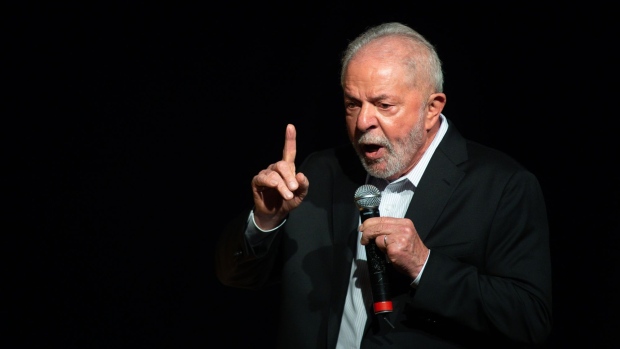 If Lula’s proposed package passes congress in its current form, with spending equivalent to 1.9% of the Latin American nation’s GDP above the current fiscal cap, Brazil would see next year the largest increase in fiscal deficit compared to pre-pandemic levels in 2019 from a group of emerging markets analyzed by the IIF, economists Sergi Lanau and Jonathan Fortun wrote in a research note.

“Coupled with relatively weak revenue and high interest payments, the package is a truly problematic signal,” they wrote in the note released Tuesday. “There will be spending outside the fiscal rule for a third year in a row.”

Brazil’s incoming administration is currently deliberating with congress extending outlays including expanded payments for the poor, a popular measure expanded by Lula’s predecessor Jair Bolsonaro, once the new government starts on Jan. 1. But the measure will breach Brazil’s spending cap, which called for spending cuts worth 1.3% of GDP next year and it’s considered by investors the country’s main fiscal anchor.

If Lula’s negotiations lead to a smaller spending package totaling about 1.2% of GDP, “markets could eventually digest Brazil’s fiscal position if paired with a balanced cabinet of ministers and reasonable overall policies,” the economists wrote.