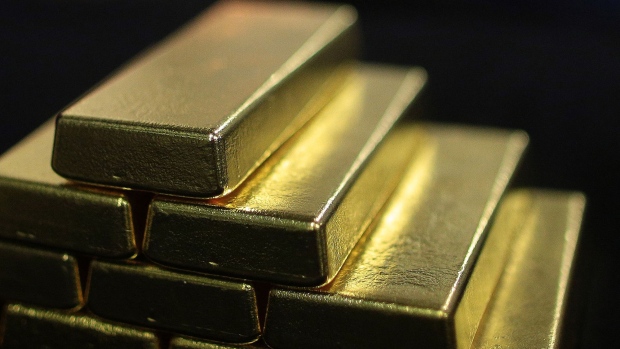 VANCOUVER -- Lundin Gold Inc. says it is moving to restart operations at its Fruta del Norte project in Ecuador after suspending operations on March 22 due to the pandemic.

The company says it has started moving supplies to the mine.

It has also instituted a strict protocol for personnel movement.

The company says a seven-day quarantine period followed by a negative test for the virus is required before an employee or contractor will be allowed to enter Fruta del Norte.

While operations have been suspended, Lundin says workers have been carrying out several projects and maintenance work in preparation for the restart of operations.

It says the SAG mill was relined, maintenance of underground dewatering equipment took place and infrastructure and mill modifications to improve mill recoveries were made.