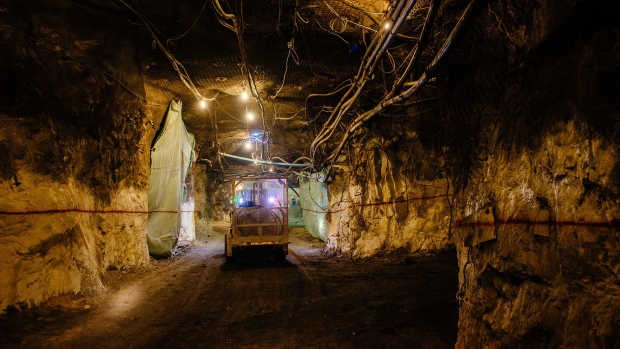 Workers at the Candelaria copper mine in Chile rejected owner Lundin Mining Corp.’s latest wage offer, pushing a strike into a second month in the metal’s top-producing nation.

In voting Tuesday, 366 of the AOS union’s 500-plus members turned down the offer, AOS President Evelyn Walter said in a text message. The company made the proposal last week, increasing a signing bonus to 17.5 million pesos (US$22,900) per worker, while offering benefits that continued to fall short of some workers’ demands.

The union has been on strike since Oct. 20, with the mine largely halted since then, although one processing plant continues to operate. Another smaller union has also walked off the job. Union leaders accuse management of intransigence while the company says it has submitted several “responsible and transparent” proposals. Tensions flared earlier this year over staff cuts.

Candelaria produced 111,400 metric tons last year, government data show. While that’s a small fraction of the output at giant mines owned by BHP Group and Codelco, the strikes underscores supply risks in a country that accounts for a quarter of global production.

Chile is entering into a busy period of collective bargaining at a time of strong Chinese demand that has copper at the priciest in more than two years. Mines owner by BHP and Antofagasta Plc narrowly avoided strikes earlier this year while two unions at the latter’s Centinela mine are engaged in wage talks.

Despite operating with reduced staffing levels, Chilean mines have largely maintained output during the pandemic, allowing the country to fully benefit from high prices. While concerns over job security may give companies an advantage in the wage negotiations, unions are digging in, empowered by a year of social unrest that led to voters opting to draft a new constitution.

Still, state-owned Codelco signed a wage accord this week with one of its unions at the El Teniente mine that maintained salaries and paid a signing bonus of just 3.5 million pesos.