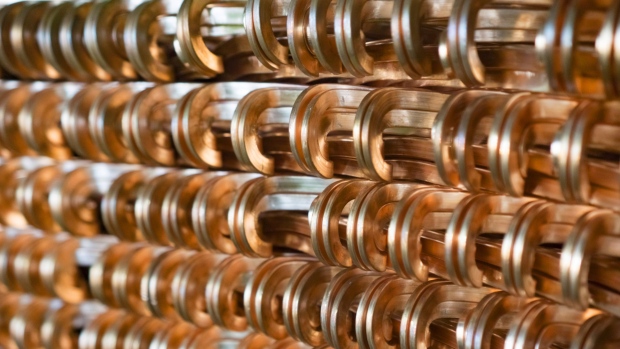 Copper components for generator units sit ready for installation at a plant in Ukraine. Bloomberg/Vincent Mundy

Lundin Mining Corp. is reducing its workforce in Chile as the coronavirus pandemic spreads in the biggest copper-producing nation, according to unions at the mine.

The Candelaria copper complex plans to cut its headcount by seven per cent, a union representing supervisors said in a statement. The company notified the mine’s five unions on Monday, citing a restructuring as a result of the pandemic’s impact. Lundin didn’t immediately respond to requests for comment.

The Toronto-based company joins BHP Group in trimming its workforce in Chile where mines are battling to maintain output as more workers fall ill. Most major operations have opted to demobilize workers and shelve non-essential activities. Supply concerns in Chile have helped send copper prices to two-year highs.

“The saddest part about this is that they are active workers,” said Evelyn Walter, president of one of Candelaria’s unions. “With collective-bargaining negotiations starting in August, we feel it’s a form of oppression at a time when workers have already been hit by the pandemic.”

Lundin acquired its 80-per-cent stake in Candelaria from Freeport-McMoRan Inc. in 2014. Sumitomo owns the rest. The complex is comprised of open-pit and underground operations in the Atacama region. It produced 146,330 tons last year, according to the company. 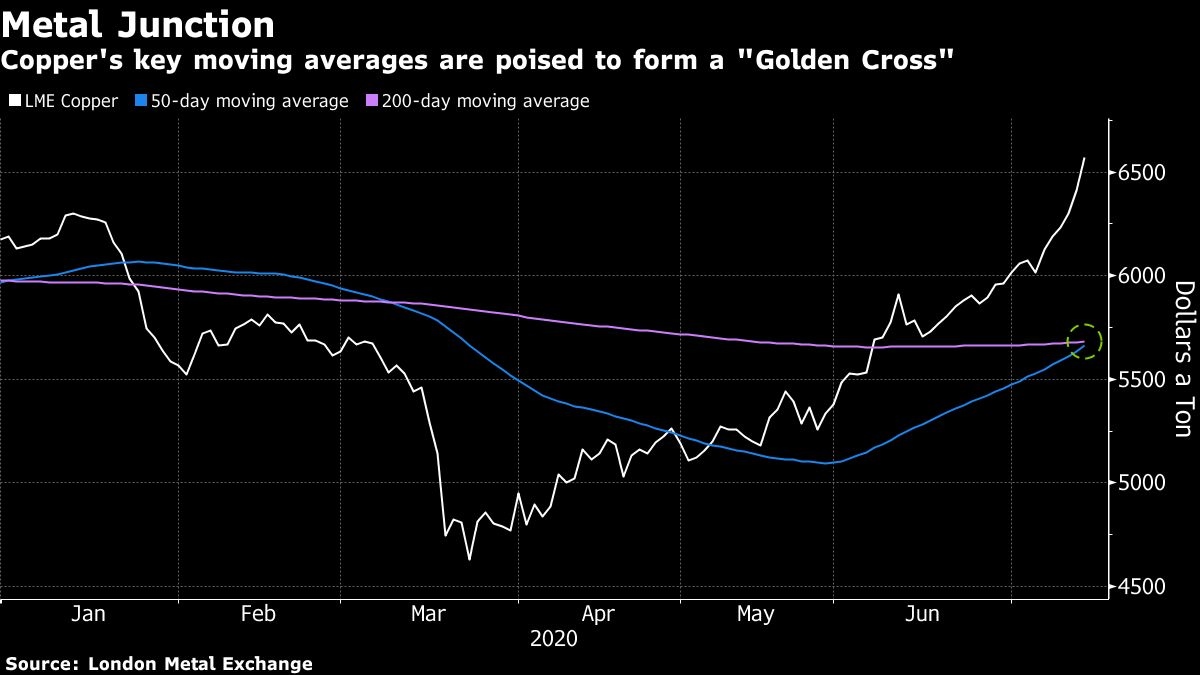