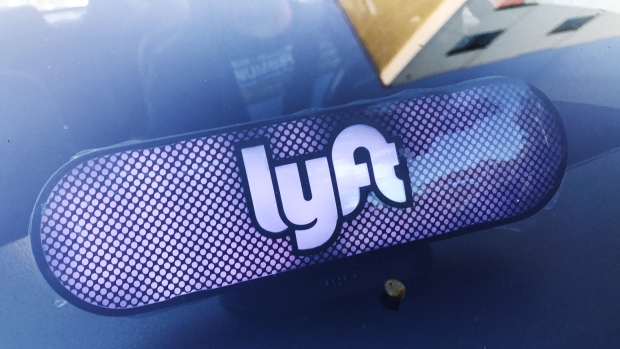 DETROIT — Ford Motor Co (F.N) said on Wednesday it will collaborate with Lyft to deploy Ford self-driving vehicles on the ride services company's network in large numbers by 2021.

Ford and Lyft teams will begin working together to design software to allow Ford vehicles to communicate with Lyft's smartphone apps.

Ford self-driving test vehicles will be connected to Lyft's network, but at first, customers will not be able to use them, Sherif Marakby, Ford's vice president for autonomous vehicles and electrification, told Reuters. Ford will put human-driven vehicles on Lyft's network.

He did not say when Ford and Lyft expect to offer the first rides in self-driving cars.

Ford's new Chief Executive Jim Hackett is scheduled to meet with investors on Tuesday to outline the Dearborn, Mich. automaker's strategy for boosting profitability. Ford shares are down 1.65 per cent so far this year, while Detroit rival General Motors Co's (GM.N) shares have risen 15.6 per cent, and Fiat Chrysler Automobiles NV (FCAU.N) shares are up 71 per cent.

Hackett's plans to compete for revenue from mobility services, which include car sharing and ride-hailing, will be one area of focus for investors. The Lyft partnership fills in a piece of the puzzle.

The company has said it will invest US$700 million in a factory in Flat Rock, Michigan, to make it capable of building electric and self driving vehicles.

Lyft has said it will offer an open platform for companies to deploy self-driving vehicles on its network, and has partnerships with self driving vehicle technology startup Drive.ai and Alphabet Inc's Waymo self driving car unit.

GM has a nine-per-cent stake in Lyft, acquired for US$500 million in January 2016. "Our relationship with GM has always been a non-exclusive relationship," Raj Kapoor, Lyft's chief strategy officer, told Reuters.

GM is also assembling the assets necessary to launch its own ride services using self-driving cars, building its Maven car-sharing unit and preparing to launch mass production of autonomous Chevrolet Bolt electric cars at a factory in suburban Detroit.

"This does not affect our existing business relationship with Lyft," GM said in a statement on Ford's announcement. "GM's plan remains steadfast — we are on track to launch our self-driving technology first in a ride-sharing application."