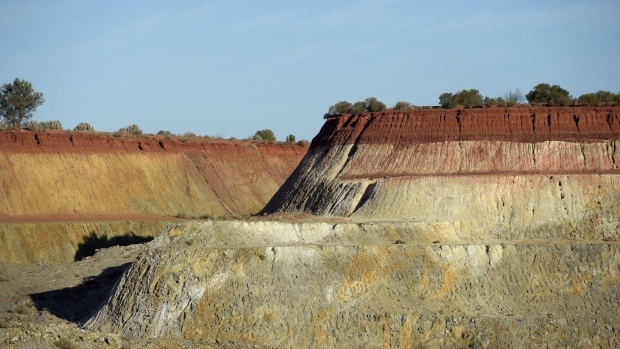 The Australian investment bank’s market share rose to about 14.7% and surpassed rivals including UBS Group AG and BofA Securities with the deal, according to data compiled by Bloomberg. Macquarie trails only Goldman Sachs Group Inc., which has a market share of 21.5%. Macquarie ranked seventh before the Northern Star-Saracen transaction.

The deal to create an A$16 billion ($11.5 billion) gold producer also propelled Western Australia-based boutique mining advisory firm Sternship Advisers to eighth place from 51st, the Bloomberg-compiled data show. Sternship, which advised Northern Star, and Macquarie, which advised Saracen, were the only financial advisers on the deal, according to the announcement.

Northern Star this week agreed to buy smaller rival Saracen to boost gold output, creating a top 10 global producer amid surging prices for the mineral. The combination of the companies, which already jointly run Australia’s giant Super Pit, marks a revival of major deal-making in the gold sector, which has ebbed since a two-year long spree through last year that included Newmont Corp.’s mega-merger with Goldcorp Inc.