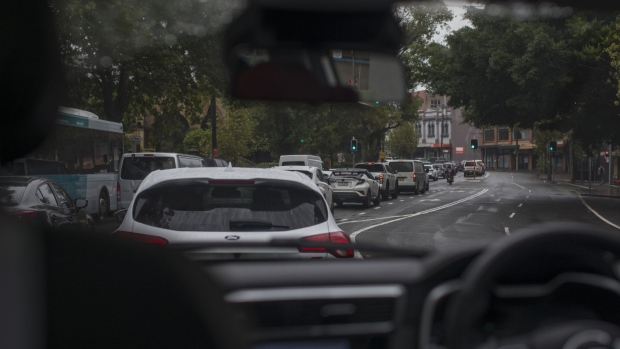 (Bloomberg) -- A consortium led by Macquarie Asset Management has signed a A$7.9 billion ($5.4 billion) deal to privately run the car registries department of Australia’s second-most-populous state.

The investment arm of the Australian bank, together with pension funds Australian Retirement Trust and Aware Super, has signed a 40-year concession for VicRoads, the southern state of Victoria’s roads customer service unit, the state premier’s office announced Friday.

The group had been vying to prevail in an auction run by the state that had also included a pairing of Brookfield Asset Management and Morrison & Co as well as a third group, infrastructure investor Plenary Group and UK government services contractor Serco Group Plc.

The deal adds to a wave of infrastructure acquisitions by Australia’s ballooning and increasingly private-investment-minded pension industry. It also adds to Macquarie’s control of state governments services Down Under after it paid A$1.6 billion along with Canada’s Public Sector Pension Investment Board in 2017 for a 40-year contract for the rights to run South Australia’s land titles registry.

Meanwhile, proceeds from the sale will seed a A$10 billion “future fund” for Victoria, it has previously said, and could prompt follow-on transactions including in the smaller state of South Australia, which has also reportedly mulled a privatization of its unit.