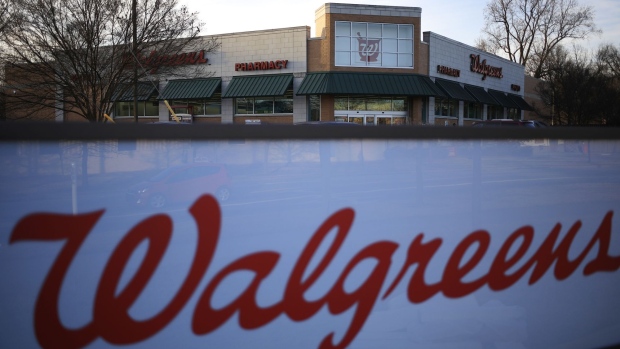 (Bloomberg) -- Walgreens Boots Alliance Inc., a critical player in the U.S. vaccination campaign, has canceled some booster-shot appointments in Maine due to staffing issues, a state health official said.

People began reporting the issue on Twitter last week to Nirav Shah, the director of the northern New England state’s Center for Disease Control and Prevention. Shah said he contacted Walgreens, thinking he could help if there was a supply shortfall.

Instead, the drugstore operator attributed the cancellations to staffing issues, Shah said on Thursday at a press briefing by the Association of State and Territorial Health Officials.

A Walgreens spokesperson said the company has adjusted its pharmacy hours in a limited number of stores to accommodate current staffing needs. Walgreens employees work with patients to reschedule any affected appointments at these stores as quickly as possible, the spokesperson added.

Walgreens, CVS Health Corp. and other pharmacies in the U.S. are playing an even larger role in getting Covid shots into arms than at the outset of the vaccination campaign. Initially, states hosted mass sites that could immunize thousands of people a day. Those have largely been shut down, leaving pharmacies as the most visible and accessible remaining options for many people.

Shah, who is also president of ASTHO, said he’s heard of cancellations at pharmacies across the Northeast, from Maine to Maryland. While the issue has been reported at other pharmacies in Maine, the bulk of the reports are related to Walgreens, he said.