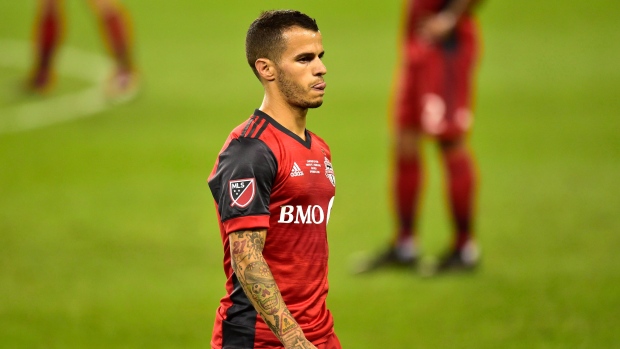 Major League Soccer will allow teams to sell a second advertisement on their jerseys, a new sponsorship opportunity that the league estimates will bring each team more than $1 million a year.

Starting in 2020, the league will remove its logo from the right sleeve of jerseys, allowing teams to sell a 2.5-by-2.5-inch square ad to corporate partners under a four-year pilot program announced Wednesday.

Major U.S. sports leagues are warming to the idea of selling ad space on jerseys. The National Basketball Association, for example, is letting owners sell patches on the front shoulder of their jerseys for a second year. Like teams in all major global soccer leagues, MLS franchisees already offer space on the front of players’ uniforms. Many foreign teams also market sleeve space, something the MLS hasn’t allowed until now.

“This is an indication of a pretty robust sponsorship market,” said Gary Stevenson, president and managing director of MLS Business Ventures. “We wouldn’t do this if we hadn’t seen significant growth.”

Teams can decide how they sell the space, and whether to include ads on jerseys sold to fans. There are currently restrictions on some categories, such as alcohol and gambling, but those are under review by the league. There are also protections for some current league partners. Nike Inc., for example, can’t buy space on the Adidas jerseys.

The NBA first allowed jersey ads last season, and all but three of the league’s 30 teams have sold the space, with a wide range of prices. The defending champion Golden State Warriors have a three-year, US$60 million deal with Japanese e-commerce giant Rakuten Inc., while the Utah Jazz have a deal with Qualtrics LLC’s cancer charity for a reported US$4 million a year. 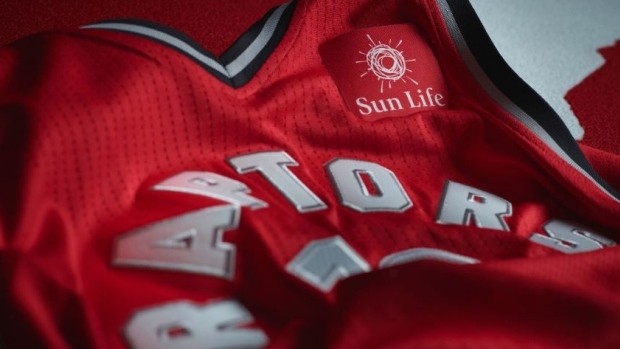 The league’s 21 patch deals in place last season generated US$493 million worth of media awareness, according to valuation firm GumGum Sports. In general, GumGum found that around 75 per cent of the value came from social media, versus 25 percent from TV broadcasts.

That’s a good ratio for MLS, which attracts fewer viewers than the major U.S. sports leagues, but has a younger fan base that’s more social-media focused. MLS sleeve patches will cost less than the NBA’s (they’re the same size), but the revenue can be a significant boost for the soccer clubs.

“Being in that in-game environment, being part the action on the field, gives brands a premium experience,” Aframe said. “And as international distribution increases for MLS, we think there’s real value there in having that exposure.”

The sponsor on the front of an MLS jersey is typically one of a team’s biggest corporate partners. Those deals generally range from US$2 million to US$5 million annually. The Houston Dynamo are the only team in the league without a brand on the front of their shirts, and they’ll need to sell the front space before they sell the sleeve, Stevenson said.

MLS has 23 teams, with franchises in Miami, Nashville and Cincinnati set to debut by 2020. Commissioner Don Garber, whose stated goal is to have MLS among the world’s top leagues by 2022, has said further expansion will follow.

Owners in other major U.S. leagues have discussed opening jersey space to advertising. Major League Baseball has allowed uniform ads during some games overseas, and some National Football League teams have had ads on their practice jerseys.