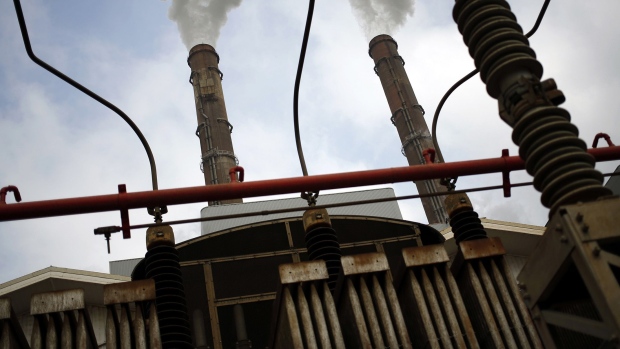 (Bloomberg) -- Immediately following the Supreme Court’s ruling on Thursday that curbed the US Environmental Protection Agency’s ability to reduce emissions from power plants under, politicians, celebrities and experts took to Twitter to express their reactions to the court’s rulings in the past week:

“No challenge poses a greater threat to our future than a changing climate. Every day, we’re feeling the impact of climate change, and today’s Supreme Court decision is a major step backward,” former President Barack Obama tweeted.

“This decision marks the second time in a week that the Supreme Court has turned back the clock to darker days that have dangerous implications for public health,” said Mike Bloomberg, UN Special Envoy for Climate Ambition and Solutions, and founder of Bloomberg Media.

New York Attorney General Letitia James also called the decision “dangerous,” and said her office would keep fighting to stop these pollutants from threatening our people and our planet.”

Gerry Connolly, a Democrat representing Virginia, tweeted, “The Supreme Court has decided that the Clean Air Act does not, in fact, allow the government to facilitate — wait for it — clean air. This is outrageous on its face.”

“Another big victory for the Supreme Court,” said Greene.