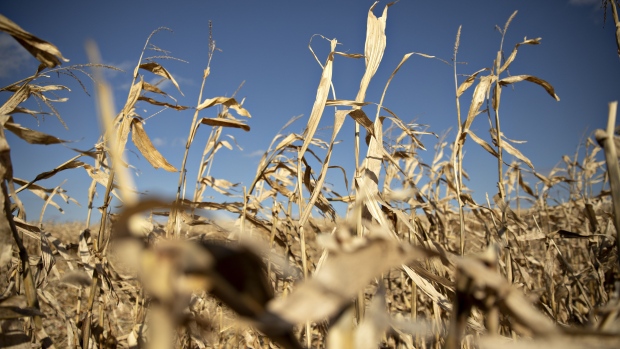 (Bloomberg) -- Malawi has given traders an ultimatum to sell their corn to the government within two weeks, but also provided an incentive in the form of a price rise.

Traders must sell corn to the Agriculture Development and Marketing Corp. or the National Food Reserve Agency within two weeks or the government will be forced to import the staple, the Ministry of Agriculture said in an e-mailed statement.

To entice traders, the ministry has increased the price of corn to 230 kwacha ($0.31) per kilogram from 150 kwacha, it said.

To contact the reporter on this story: Frank Jomo in Blantyre at fjomo@bloomberg.net

To contact the editors responsible for this story: Alastair Reed at areed12@bloomberg.net, Jacqueline Mackenzie, Marion Dakers