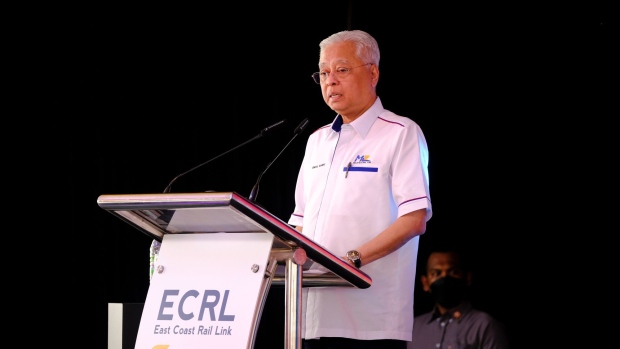 The Cabinet also agreed to declassify the 2019 forensic report on the project, he said in a statement on Wednesday, though the government will need to seek advice on the process from the attorney-general and auditor general first.

The LCS project has been debated in the upper house of parliament this week after a report by the Public Accounts Committee (PAC) on Aug. 4 revealed that not a single ship had been completed although the government had spent 6 billion ringgit on the project.

“On behalf of the government, I assure that investigations will be conducted transparently and that the government will not protect anyone involved,” Ismail said.

Boustead Naval Shipyard, which counts the country’s armed forces pension fund as its biggest shareholder, was given the 9.1 billion ringgit ($2 billion) contract in 2011 to build six ships.

On Monday, Defence Minister Hishammuddin Hussein said the government would report on the schedule and progress of the LCS construction project in stages, according to state news agency Bernama. He said his ministry has been given six months to revive the project and that the first ship would be delivered to the navy within two years.

“During these six months, the defence ministry will also actively carry out negotiations with OEMs, vendors and banks to ensure the LCS project can completed,”  Hishammuddin said in a statement on Wednesday.

Ismail said the investigation won’t interfere with the Cabinet’s decision in April to proceed with the LCS project.

“The government is committed to continue with this project” in the interest of the nation’s navy and armed forces, he said.