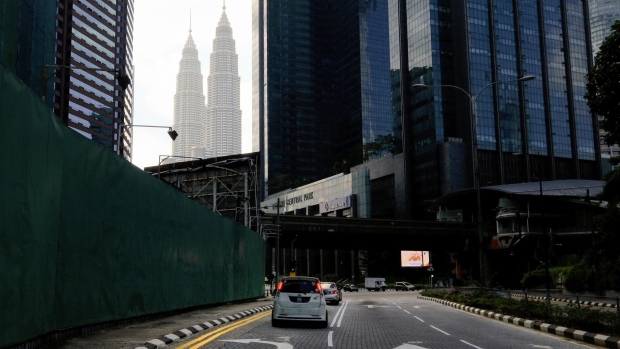 The first phase of the lockdown, which was due to end on June 14, will continue until June 28, the minister said in a statement on Friday. The decision to extend was made as new infections remain over 5,000 daily, he said.

Malaysia returned to a hard lockdown this month after daily infections exceeded a record 9,000 by end-May, straining the resources of the nation’s hospitals. Only essential sectors may operate under the renewed restrictions that took effect June 1, while movement is restricted to a 10 kilometer (6.2 mile) radius.

The nation’s infection rate has fallen since the measures took effect, remaining below 1.0 as of Thursday, official data show. Still, cases remain above the 4,000 daily threshold set by the government to end the lockdown, Health Minister Adam Baba said on Tuesday.

Malaysia’s royal leaders are set to convene on June 16 to discuss the measures taken to tackle the outbreak. This is after the king summoned party leaders individually amid public anger over the government’s handling of the pandemic.

When announcing the lockdown on May 29, Prime Minister Muhyiddin Yassin said the government plans to re-open economic sectors that don’t involve large crowds if infections dropped after two weeks. This so-called second phase of the lockdown was to last for four weeks.