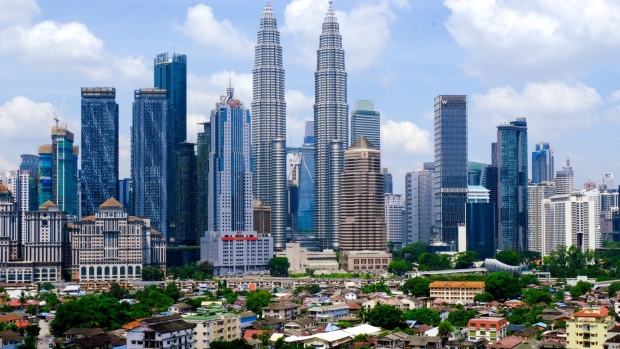 (Bloomberg) -- Malaysia’s 2023 budget will likely focus on people-centric spending ahead of a general election, according to the World Bank.