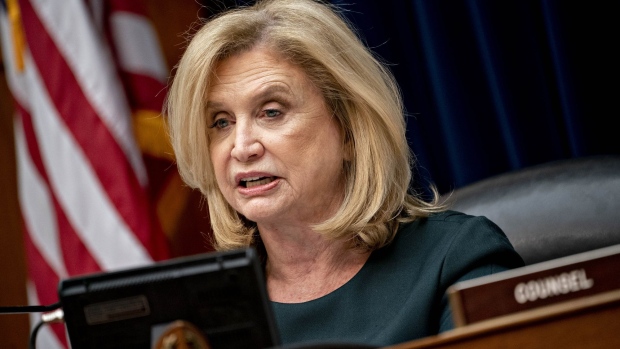 Maloney notified the committee that the information sought includes materials about plans for removing mail-sorting machines and documents used to determine which collection boxes or processing machines should be removed.

Maloney’s committee has been looking into the causes and impacts of changes at the Postal Services in addition to service delays. DeJoy testified before the House committee Aug. 24 and before the Senate Homeland Security Committee on Aug. 21. He said many of the post office changes were planned before he took the job in June.

The Postal Service has become the center of political clash between Democrats and President Donald Trump. As he trails Democrat Joe Biden in polls, Trump stepped up his attacks on the post office and voting by mail. Democrats have suggested the postal service cutbacks are politically motivated -- something DeJoy has denied.

Maloney said the House committee had requested documents by Aug. 26, and that she had warned DeJoy she would issue a subpoena if no documents were produced.

She said DeJoy responded Friday with a letter stating, “I trust my August 24 testimony before the Committee on Oversight and Reform clarified any outstanding questions you had.”

In her notice to the Oversight panel, Maloney said committee staff had had “multiple conversations with officials from DeJoy’s office over the past week,” but the postmaster “has not produced a single additional document since the House and Senate hearings were held.”

Maloney on Monday also sent a request for additional documents to Robert M. Duncan, the Chairman of the Postal Service Board of Governors, who had testified before the Oversight Committee last week with DeJoy.