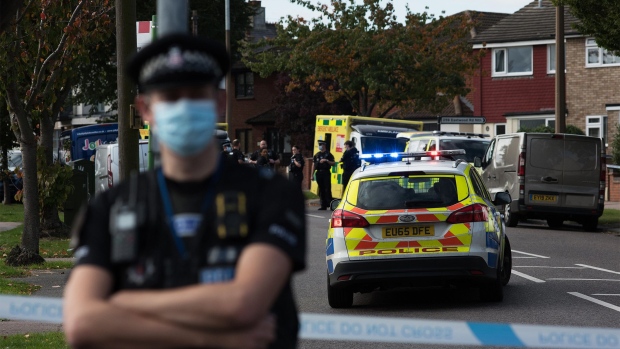 (Bloomberg) -- The man who stabbed a U.K. Conservative lawmaker to death at a constituency meeting was a British national, an official said.

Police will announce soon if the attack was tied to terrorism, the person said.