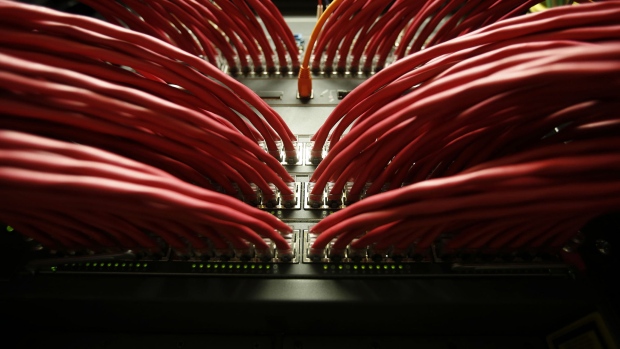 (Bloomberg) -- Mango Labs LLC sued the trader who allegedly raked in $114 million in 20 minutes in October by illegally manipulating the price of its cryptocurrency tokens on its exchange.

Avraham Eisenberg agreed to return $67 million of the ill-gotten gains a few days later, the company said in a federal lawsuit filed Wednesday in Manhattan. But “he retained, and continues to retain” the rest of the money — and Mango wants it back.

Eisenberg was earlier sued separately by the US Commodity Futures Trading Commission and the US Securities Commission. Both agencies accused him of manipulating the MNGO token. He also faces parallel criminal charges. He was arrested and detained in Puerto Rico in December. It’s not clear from court documents whether he’s been moved to New York.

On Oct. 11, Eisenberg allegedly used two accounts on the Mango Markets exchange that he controlled to manipulate the price of Mango perpetual swaps, which are futures that allow traders to keep positions open. In 20 minutes, he was able to push up the price of the swaps by 1,300% and cash out, according to court records.

Mango Markets suspended operations the day after what it described as Eisenberg’s “malicious attack” with the price of its MNGO tokens falling to 2 cents.

Eisenberg bragged on Twitter that he was part of a team that “operated a highly profitable trading strategy,” apparently referring to the Mango scheme. He posted that he believed his actions were legal.

Mango Labs also accused Eisenberg of attacking the crypto lending platform Aave. “Since the attack, defendant has continued to plot to attack Mango Markets further, in public, and has used the converted funds to attack other cryptocurrency protocols as well,” the company said.

Eisenberg couldn’t be reached for comment and no lawyer was listed for him in court documents.