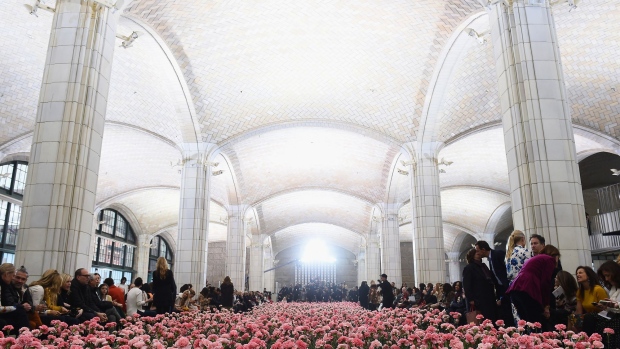 (Bloomberg) -- The century-old vaulted market under the Queensboro Bridge has reopened as a Trader Joe’s.

The Bridgemarket, located inside the base of the bridge connecting Manhattan and Queens, was home to a Food Emporium for 16 years until it closed in 2015. The space was completed in 1909 after architect Rafael Guastavino, known for landmarks including the Grand Central Terminal, Ellis Island and the Bronx Zoo, was tapped for the project.

In February 2020, New York’s landmarks commission approved Trader Joe’s request to move into the space. After repairs and improvements, the new store had its grand opening on Thursday, attracting cheering crowds to the 59th Street location. The California-based company has several other stores in Manhattan.