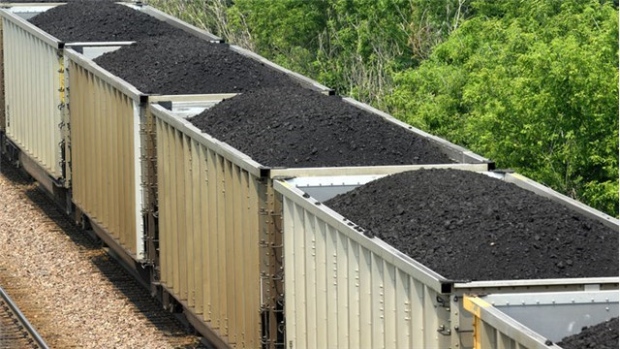 Sales also fell 1.0 per cent in constant dollars, indicating a lower volume of manufactured goods was sold in June.

"After several strong months, the Canadian manufacturing sector hit a speedbump in June with sizable declines in both value and volume terms," TD Bank senior economist Michael Dolega wrote in a report.

The June report did not alter TD's view for the second quarter but suggested a "marked deceleration of growth" for the third quarter is in the cards, Dolega added.

The weaker-than-expected manufacturing report follows a series of strong economic data to start the year and the Bank of Canada's decision last month to raise its key interest rate target for the first time since 2010.

Manufacturing sales fell in 15 of 21 industries, representing 72.1 per cent of the manufacturing sector in Canada in June.

The petroleum and coal product industry fell 7.1 per cent to $4.6 billion in June, following a 3.0 per cent drop in May due to lower prices and lower volumes.

The transportation equipment industry slipped 2.3 per cent to $11.3 billion in June, while the chemical industry dropped 4.5 per cent to $4.3 billion.