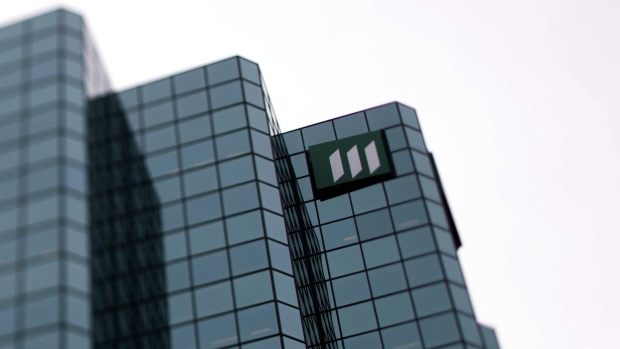 Signage is displayed outside the Manulife Financial Building in this photo taken with a tilt-shift lens in Ottawa, Ontario, Canada. , Photographer: Brent Lewin/Bloomberg

Manulife Financial Corp. promoted Alex Lucas to chief executive officer of the firm’s banking unit, succeeding Rick Lunny, who is retiring at the end of next month.

Manulife is known in the U.S. for selling insurance and retirement products through its John Hancock unit.

Manulife Bank provides savings and checking accounts, mortgages and lines of credit through financial advisers. The business had $23 billion (US$18.2 billion) of average net lending assets in the third quarter.

Lucas has led the individual insurance business since 2014 and helped modernize the unit with the Manulife Vitality health-tracking and rewards app. He previously worked at Bank of Montreal. Lunny has led Manulife Bank for more than seven years.