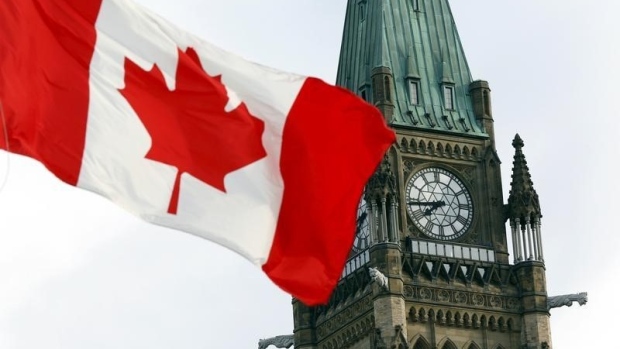 Canadian debt issuance climbed 12 per cent to a record in the first nine months of 2017, helped by deals from Canada Housing Trust and a major maple bond from Apple Inc (AAPL.O), bucking a weak trend in M&A and equity deals as Canadian companies slowed the pace of their outbound dealmaking.

He said the strong investor interest in the recent deals would encourage other companies to consider maple offerings.

But during this period, Canadian M&A activity fell 21 per cent from a year ago to US$202.5 billion, as Canadian buyers' appetite for foreign assets dimmed due to stretched valuations. For the third quarter, M&A deal values fell 64 per cent to their lowest in 15 quarters.

"It's getting harder to find value in many sectors of the market," said David Rawlings, head of JPMorgan Canada. "Even though you can finance things, you've got to make sure you're comfortable with the prices you pay."

"M&A is a confidence game. People are waiting for the dust to settle with Trump regulations and the NAFTA uncertainty," said Jeremy Fraiberg, co-chair of law firm Osler's M&A group.

Equity issues dropped about 22 per cent in the period, mirroring the fall in M&A. Buyers typically part-fund their acquisitions by issuing new equity. RBC topped the equity capital markets rankings for the first nine months of 2017, followed by TD, BMO (BMO.TO), CIBC (CM.TO) and JPMorgan.

However, new listings remained strong, with IPOs raising $3.8 billion in the period to hit a seven-year high.