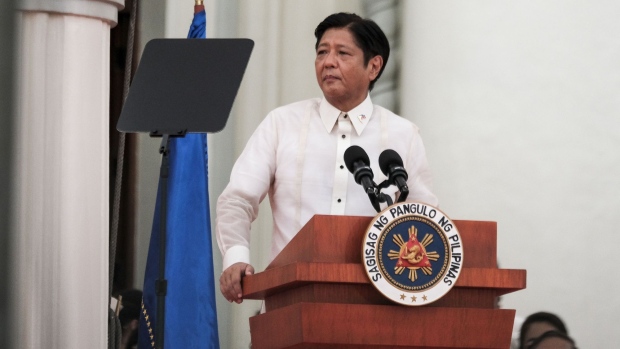 (Bloomberg) -- The Philippines is looking to import sugar to address a production shortfall and to tame price increases, President Ferdinand Marcos Jr. said a week after rejecting a similar plan.

The government is crafting an arrangement with sugar planters, millers, suppliers and industrial consumers that will allow available supply to be released to the market, Marcos said at a livestreamed briefing Wednesday.

“We don’t want to import as much as possible, but the problem is, our production isn’t enough and the prices are too high,” said the president, who’s also the agriculture chief. He didn’t specify the volume and a schedule for the importation.

The president last week rejected the agency’s order to import as much as 300,000 metric tons of sugar, with his press secretary saying the plan was “illegal” and unauthorized. The head of the sugar agency resigned recently.