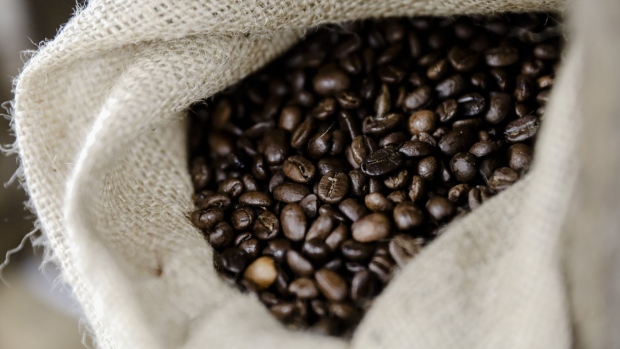 (Bloomberg) -- Marex Group is close to a deal to buy the bulk of ED&F Man Holdings Ltd.’s brokerage business for about $235 million, cementing its position as one of London’s largest commodities dealers, according to people familiar with the matter.

Discussions over the sale of ED&F Man Capital Markets are in the final stages and an announcement on the progress of the talks could come as early as this week, said the people, who requested anonymity to discuss the terms of the deal.

The sale would be one of the last big steps in restructuring ED&F Man after the trader -- best known for hauling sugar and coffee -- got the green light to ring-fence its commodities business and restructure about $1 billion in debt beyond 2025.

Marex has been aggressively expanding its business over the past few years, buying rival brokerages. The deal will consolidate Marex’s position as one of the largest brokers on the London Metal Exchange, while further downsizing the number of dealers on the bourse’s historic open-outcry trading floor.

ED&F Man is expected to resign its membership once the deal goes through, reducing the number of active dealers on the so-called Ring to eight, some of the people said.

The deal will be structured to indemnify Marex against ED&F Man’s potential exposure to a metals warehousing fraud that took place in 2017 and a dividend tax fraud investigation in Denmark, the people said.

About a dozen metals traders have resigned from ED&F Man Capital Markets and are set to join rival dealer Sigma Broking, some of the people said. Sigma set up a floor-trading team at the start of the year, in a contrarian bet on its revival after an 18-month closure during the pandemic.