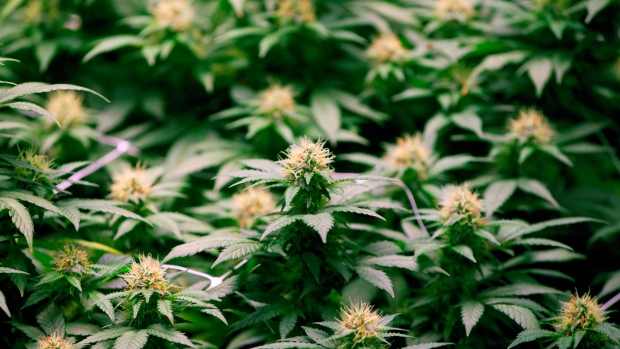 Marijuana stocks have gone on a wild ride over the last month, but is now the time to put some skin in the game?

“Is it a very interesting industry? Yes. Does it have rapid growth? Yes. Can you pick the winners and losers now? It’s a crap shoot,” Thorne said on BNN’s Market Call on Wednesday.

Some analysts have even predicted the pot industry could be worth nearly $20 billion within five years.

“We did sort of a back-of-the-envelope calculation and if regulation occurs under the timelines that everyone’s expecting, then it is possible that there’s going to be significant growth once that comes online,” Canaccord Genuity equity research associate Matt Bottomley said on BNN on Monday.

However, Thorne likened investors’ current marijuana fascination with another seemingly promising opportunity from a couple decades ago.

“It’s an interesting area, but we just don’t invest any money into it right now.”