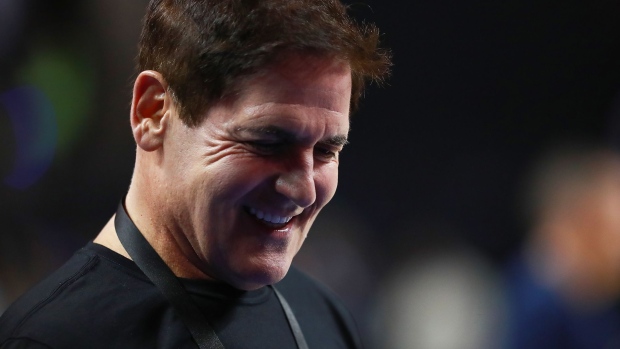 The agreement also includes free Bitcoin for fans that sign up in the initial two days of the partnership, as explained by the Mavericks’s digital content manager on twitter.