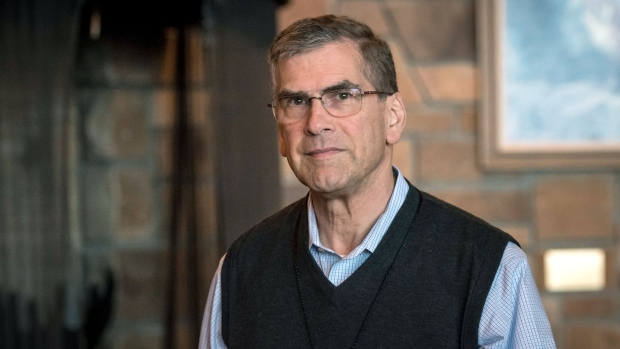 Marvin Goodfriend, a top U.S. monetary economist who was nominated by President Donald Trump to serve as a governor of the Federal Reserve Board, has died at the age of 69.

He passed away at home on Thursday in the company of his wife, according to Mara Falk, director of communications at Carnegie Mellon University’s Tepper School of Business in Pittsburgh, where Goodfriend had been a professor since leaving the Richmond Fed in 2005.

Nominated for a Fed Board vacancy in November 2017, Goodfriend had a hearing before the Senate Banking Committee but did not progress to a vote before the full Senate. The nomination lapsed at the end of 2018.

He was not renominated, but the seat that had been earmarked for him remains vacant, as does a second slot. Trump has publicly named several people he was considering for the Fed but hasn’t made a formal nomination.

Goodfriend, who was born in New York in 1950 and earned a doctorate from Brown University in Rhode Island, was widely respected for his work on monetary economics and his willingness to challenge received wisdom.