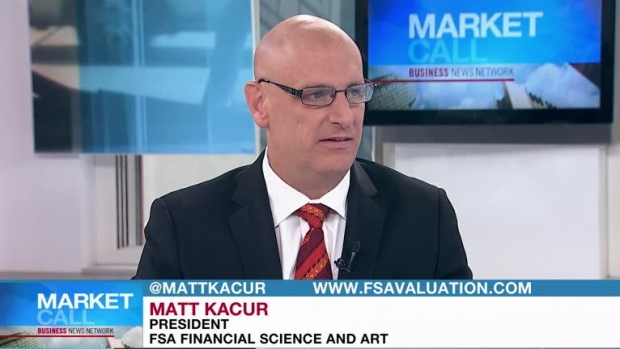 MARKET OUTLOOK
Just a few months ago we were talking about “Animal Spirits,” a Keynesian notion whereby enthusiasm encourages action, as a reason for higher stock prices. That in and of itself had us worried about the market. Nevertheless, the stock market has kept climbing. In our opinion, the notion of “Animal Spirits” is used to explain emotionally legitimate reasons and high prices, but buying stocks based on emotion is a dangerous venture, so let’s look at the numbers. One of our key valuation metrics is percentage of value derived from future value, which is now at 71 per cent versus 54 per cent five years ago in 2012. Another key metric is EV/EBITDA, which is now at 12.87x versus 9.15x in 2012. Other indicators include: EV/revenue, which is now 2.49 versus 1.58 in 2012; and P/E, which is now 21.7 versus 15.5 in 2012. No matter how we slice it, the market looks rich on several metrics. In the short run, the momentum is upwards and sentiment seems to favour a higher stock market. Interest rates have been low, which helps explain the high stock market, but that can change quickly and there is probably an unknown negative catalyst lurking in the weeds that is going to surprise the market to the downside.

HUDBAY MIENRALS (HBM.TO)
Hudbay Minerals is a copper, precious metals and zinc producer. Sixty-four per cent of their production is in copper, so investors can think of Hudbay as a copper producer. Hudbay operates in what management calls low-risk jurisdictions (geopolitically low risk) of Manitoba, Arizona, Peru and Chile. The company’s operating cash costs as of Q1 2017 were $0.88 and all sustaining costs (including capex) were $1.46 versus the current market price of copper of $2.70. In our model, we were pleasantly surprised to see improving return on capital over the past 2.25 years. In fiscal, 2014 return on capital was -3.00 per cent versus 5.36 per cent as of Q1 2017. We favour improving return-on-capital companies and Hubbay is clearly improving return on capital. Copper prices are down from two years ago but seem to have bounced off the bottom about six months ago, so you have a commodity tailwind as well.

OCLARO (OCLR.O)
Oclaro caught our attention about six months ago when we were searching for cloud and big data companies. Oclaro is indirectly benefitting from the cloud and big data since they provide bandwidth network solutions. Global data centers' IP traffic is expected to triple over the next five years, smart phones and tablets are expected to account for two-thirds of all Internet traffic by 2020, online video is on the rise and Internet-of-Things devices are projected to be three times the global population by 2020. All these trends benefit Oclaro. Their customers include networking giants such as Cisco, Ciena and Alcutel-Lucent. In our model, the fundamentals are improving quickly too. In fiscal 2015, return on capital was -10.0 per cent versus 21 per cent as of the March 2017 quarter, which shows that things are ramping up aggressively.

VISA (V.N)
In our opinion, nobody is better positioned to take advantage of electronic payments than Visa. Whether you are paying at the cash register, with your mobile phone or online, credit card companies are involved in the transaction. Mastercard and AMEX are formidable competitors and should be considered for investment, as well (we favour Mastercard over AMEX), but we think Visa is the best of the group. Visa’s return on capital is an impressive 31 per cent and has been 30 per cent+ since 2008. It’s also hard to imagine less than 30 per cent return on capital in the future. Competition is limited, growth is strong and their business is scalable. The most recent quarter impressed investors by beating estimates and showing strong growth in revenue and earnings. However, some of the growth was related to acquiring Visa Europe, distorting growth comparisons.