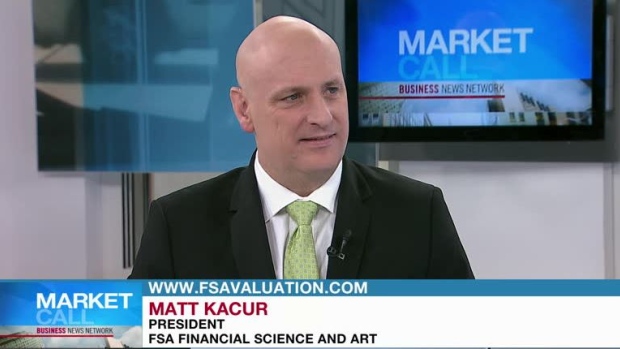 MARKET OUTLOOK
The market has been riding the Trump wave of enthusiasm since the election. Many pundits and analysts have been citing “Animal Spirits,” a Keynesian notion whereby enthusiasm encourages action, a reason for higher stock prices. That in and of itself would indicate the market is getting rich, but we also think the Trump administration could inadvertently implement policies that seem too logical on the surface and could boost short-term corporate profits but could have unintended consequences that lead to lower economic activity in the long run. Certain sub-sectors such as pharmaceuticals, high tech and retail could be hurt by policies under this administration, as well. We think investors should ride the Trump wave for now, but be prepared to change course quickly to a more conservative stance if and when policy shows evidence of actually hurting the economy.

In addition to the political risk, our data suggests premiums to invested capital are at six-year highs, and other metrics like Enterprise Value, EBITDA and P/E multiples are at the high end of the historical ranges.

RESTAURANT BRANDS INTERNATIONAL (QSR.TO)
Consisted of two main brands (Burger King and Tim Hortons) before recently announcing the acquisition of Popeyes Louisiana Kitchen. Before the acquisition, the return-on-capital metrics were impressive at around 30 per cent. Popeyes’ return-on-capital metrics were even more impressive at around 37 per cent. Moreover, QSR was undervalued as was Popeyes, so combining the two makes good financial sense.

ALGONQUIN POWER & UTILITIES (AQN.TO)
Fast-growing renewable energy utility. Capital growth has grown from $1.2 billion in 2010 to $6.1 billion as of Q3 2016. Revenue has gone through similar growth. In 2010, revenue was $183 million and $1 billion in the trailing four quarters. In addition to their fast growth in an exciting area of renewable energy, the stock is undervalued in our discounted cash flow model.